The House of Lords have shown support to Baroness Deech’s new Bill that proposes to make dramatic changes to the current legislation dealing with the division of couples’ finances during divorce proceedings.

Baroness Deech has kept her proposal short, just 5 pages long. But within those pages she revises the way in which financial matters would be looked at by couples both before and after marriage.

Firstly, the Bill makes pre-nuptial and post-nuptial agreements binding on the couple. I personally believe this is a helpful recognition of the couples’ rights to make their own decisions about their finances. By contrast, the current system effectively means on marriage couples are agreeing to let the state decide how their finances are to be dealt with if they separate, unless at that time they agree otherwise.

The Bill says that such agreements should take effect in the event of a separation except in 5 specific circumstances. For example, the agreement could be varied if before signing neither party had received legal advice or had the opportunity to do so, or there had been no full financial disclosure between them. It also requires pre-nuptial agreements to be signed at least 21 days before the marriage.

These are the usual steps that we advise our clients to take at the moment when preparing such an agreement to give them maximum weight in any judge’s considerations in later proceedings.

Secondly, the Bill provides a clear formula for dividing assets on divorce. Under the current Matrimonial Causes Act 1973 no specific calculations are given. Instead it gives the judge a range of factors to consider within the parties’ case in order to determine their settlement.

By contrast the Bill sets out that the couples’ assets after deduction of liabilities are shared ‘fairly’, which means equality in most cases. The court is given some discretion about varying this starting point, but again the situations where this is possible are limited.

Spousal maintenance would still possible in certain circumstances, but these would never last for longer than 3 years from the date of the first payment.

There is no doubt about it that this Bill would at least make the starting point for dividing a couples’ finances on divorce clear, which is a welcome change. The benefit of the current system is the ability to tailor a settlement to the parties’ individual situations and the history of their relationship, and there is a real risk that this would be lost in imposing a rigid approach to every case.

Following a second reading by the House of Lords, the Bill has now passed to the committee stage for line by line scrutiny. We will have to wait and see whether the Bill makes it into law…

If you, or someone you know, would appreciate advice about the points raised, please contact Gemma Nicholls on 01865 781115 or by email at gemma.nicholls@henmansfreeth.co.uk. 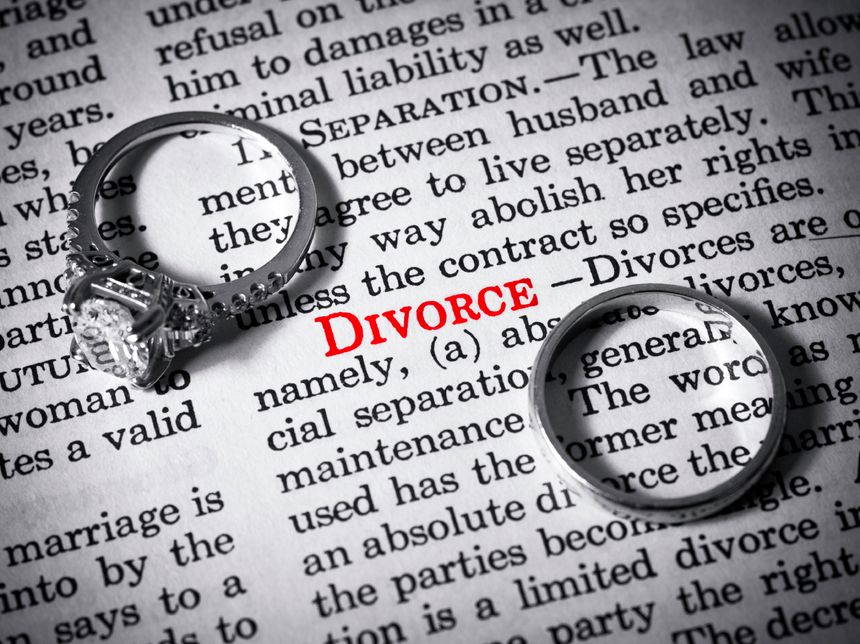