On 6 April 2014 the Chancellor’s new rules for capital gains tax set out within his 2014 budget came into force.

For most homeowners, who do not also have investment properties, capital gains tax is not something they really think about. Typically, whilst on the sale of the property there is a capital gain for which tax could be charged, homeowners are exempt from this charge in terms of their family home, which is known as the private residence exemption.

In fact, they can still claim this private residence exemption once they have moved from the property for up to 3 years later provided it is their main residence under the current rules.

However, crucially, the new rules now in force reduce the period within which they can claim the private residence relief in those circumstances to 18 months.

What does this mean for separating couples?

What many people do not realise is that a transfer of a property from joint names into one person’s sole name, for example during divorce proceedings, will also create a possible capital gains tax charge for the person who is passing away their interest.

In many cases, we rely on the private residence exemption to cover that charge, particularly where that person has moved from the property, but now we will be only able to use the exemption for the first 18 months after they move into a new home they have bought. This means that to minimise tax liabilities faced by a separating couple, we need to be considering how to deal with their assets at an early stage.

This will also have an impact on investment properties. For example, where as part of the financial settlement between the couple we are looking to sell a property where they have previously lived, in some cases that property will need to be put on the market sooner rather than later.

If you or anyone you know would benefit from advice about how to deal with a property and the financial issues generally on separation, please do contact me, either by email at gemma.nicholls@henmansfreeth.co.uk or by telephone on (01865) 781115. 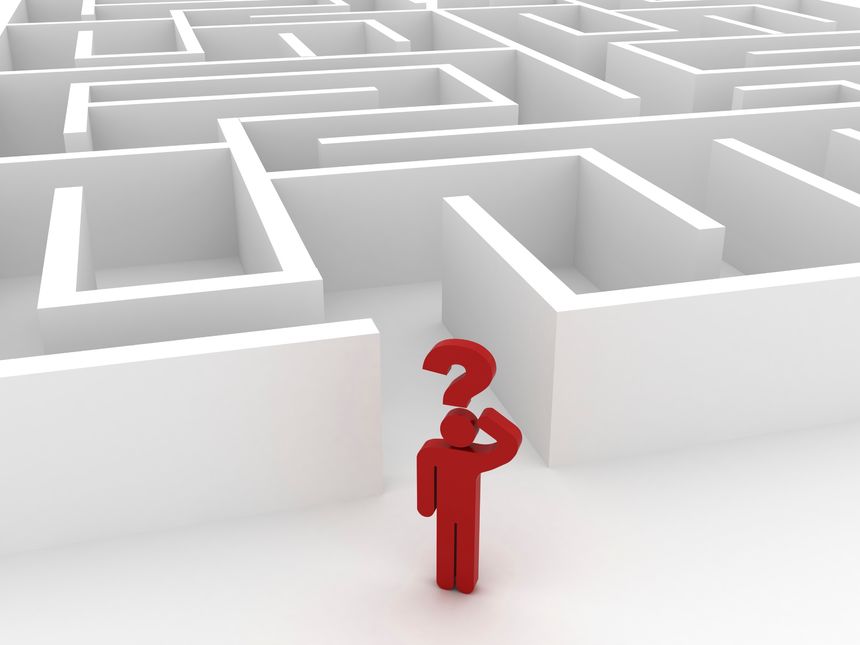