The husband made an application to the court to bring maintenance payments to an end because he was going to retire at age 56.

The wife said she would agree that the monthly payments could come to an end provided the husband paid her a lump sum of £2.6m so that the maintenance could be capitalised. Her case was presented upon the basis that she had made a considerable sacrifice by giving up work and that this had allowed the husband to generate significant assets.

The Judge, Coleridge J, held that in this particular case the circumstances were such that this compensation element should be recognised. The Judge did however emphasise that there could be no hard and fast rule as to the weight to be given to compensation but it was right to do so in a case to properly recognise that the wife had more than just an entitlement arising from the marriage.

In looking at the case the Judge took note of the fact that the wife had been able to add considerably to her savings due to the level of the existing maintenance payments. He also accepted the list of annual outgoings totalling £80k that the husband said the wife should be able to manage on but added an extra £10k “to be generous towards her”.

The Judge recognised the compensation element in 4 ways:

The wife still needed £25,000 p.a. to meet the annual budget the court had decided she needed. On a simple Duxbury basis the wife needed £400k to provide the £25,000 p.a. for the rest of her life. That was the amount the court ordered the husband to pay upon his retirement.

In this case there was no doubt that the wife had sacrificed the security of generating her own substantial earning capacity as an accountant. It is another helpful example of how the court approaches these difficult compensation arguments.

If you would like to discuss any issue relating to your own divorce or separation call me on 01865 781181 or e-mail me at rachael.oakes@henmansfreeth.co.uk. 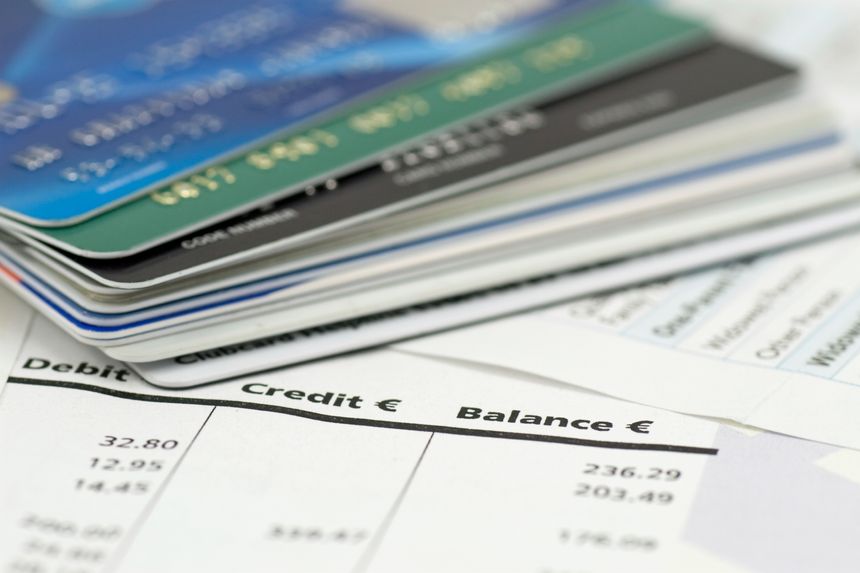