The Government has introduced a new benefit, the Universal Credit. It’s started to replace 6 existing benefits with a single monthly payment. The aim is to help individuals to be better off in work, start a new job or work more hours.

What benefits will the universal credit replace?

For the time being, an individual’s eligibility to claim the universal credit depends on where they live and their personal circumstances. It’s being introduced in stages with the aim for it to be available throughout Great Britain in 2 years’ time, during 2016.

From a family lawyer’s perspective, tax credits are often important when it comes to settling cases. There are many reasons why we’re carefully watching the developments. With an increasing focus on “needs-based” maintenance provisions only, it will become even more centre stage as increasing numbers of primary carers are seeing cases settled on the clear assumption they will return to the work place.

Some individuals should ensure they act now, if they can, to apply for Working Tax Credits/Child Tax Credits (WTC/CTC) before they fall within the universal credit regime because it could carry significant financial benefits.

Why would the universal credit disadvantage or potentially be entirely unavailable to some individuals?

- spousal maintenance is treated as income, in effect reducing universal credit (whereas it’s ignored for WTC/CTC)

There are transition provisions that mean if individuals secure their place within the WTC/CTC regime, their benefits will be protected even after the area in which they live is added to the universal credit list.

The moral of the story? Check eligibility now. 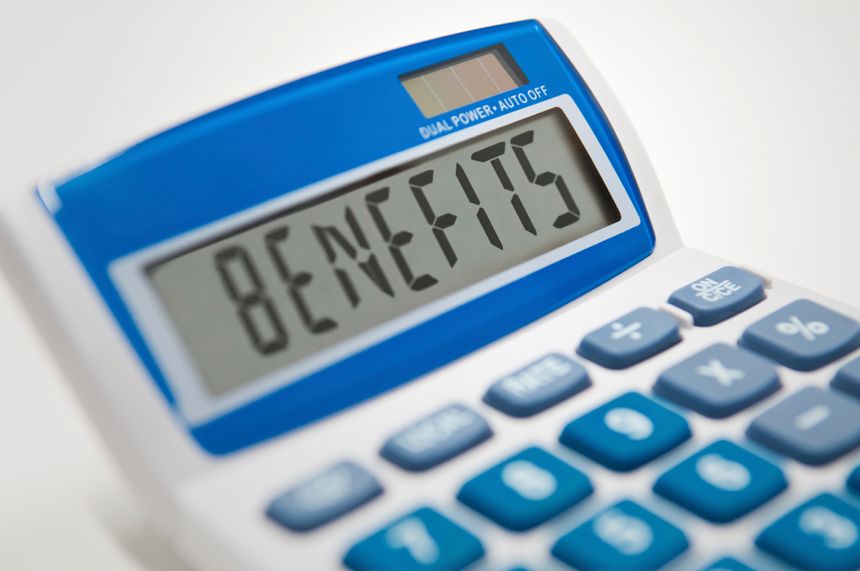