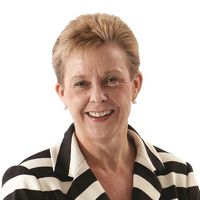 In the recent case of M v W, a wife was refused permission to apply for financial provision in the UK, in the light of a binding financial agreement entered into in New Zealand.

The husband and wife had been married for 20 years and had three adult children. The parties made their home in England but were living in New Zealand when they separated. On separation, they instructed solicitors to help them sort out their financial affairs and, as a result, a “Separation and Relationship Property Agreement” was entered into. Very shortly after the divorce was pronounced, the wife returned to live in the UK and sought to apply for financial provision in spite of the separation agreement.

The High Court stated that the wife should not be allowed to pursue another set of financial proceedings which would amount to a ‘second bite of the cherry’ due to her finding herself in difficult financial circumstances; there had been a full, fair, final and binding financial agreement concluded in New Zealand with the benefit of legal advice, which the parties had acknowledged in the agreement itself.

This case is interesting as it shows once again that the UK court’s have a strong preference for upholding the terms of separation agreements, even where they have been entered into abroad.

For further information please contact Judith Speed on 0845 274 6868 or judith.speed@freethcartwright.co.uk. 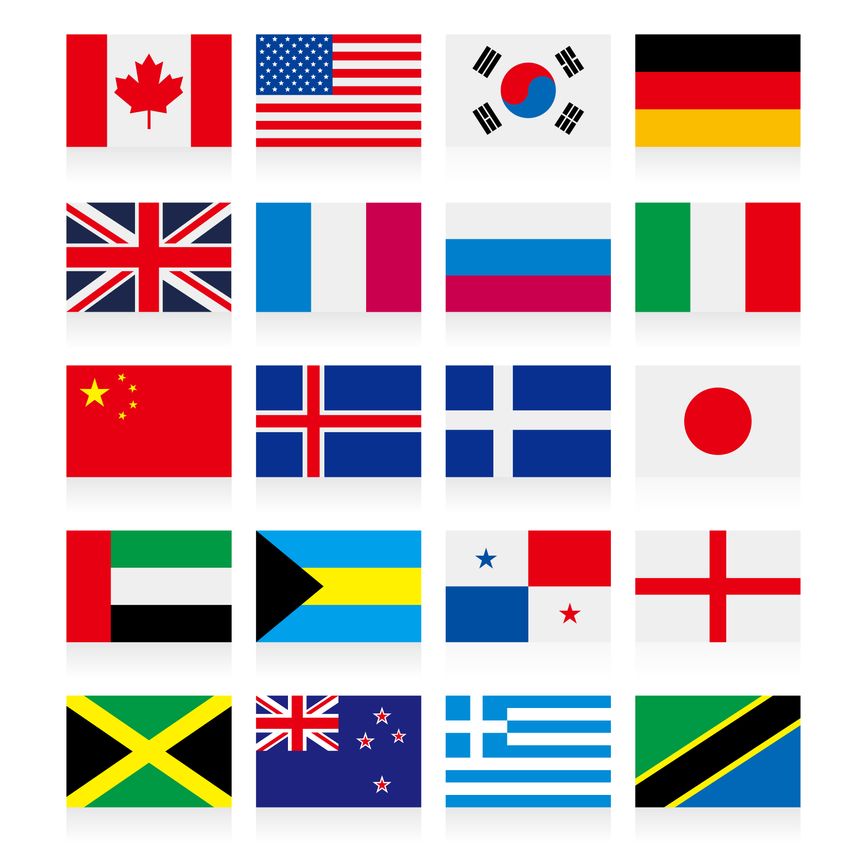 Brexit ,did we know what it really meant for Family Law ? Probably not
Judith Speed

Merry Christmas to all our followers .... and despite this we hope a Happy New Year
Judith Speed

Splitting up:This is a really useful and easy to read guide which flags some key essentials
Judith Speed
Recent posts from Freeths - Individuals