The breakdown of any relationship is always stressful and difficult. Inevitably a consequence of that breakdown will involve decisions being made as to the appropriate division of assets owned by the parties (whether married or not), from houses to cars, from household furniture to the contents of the garden shed, to who takes the family pet. Decisions may also need to be made about ongoing financial support.

Often parties will attempt to negotiate all or some of these aspects between themselves either driven by practicality or a concern at the cost of involving solicitors.

A common misconception – and one that can have expensive consequences – is that if when trying to resolve such issues with your former spouse/ partner you use the phrase “without prejudice” that automatically means that what is then said in those discussions cannot be thereafter be disclosed to a third party. That has never been the case. To his cost the husband found that out in the recently reported case of BE v DE (Evidence: Without Prejudice Privilege) [2014] EWHC 2318 (Fam).

Mr. Justice Bodey reminded all that the use of the words “without prejudice” whether used orally or in writing do not automatically confer upon the discussions/ the correspondence the status of privileged communication. Vice versa, it is not because the words are not used that things said or written can therefore automatically be referred to thereafter as such communications may in fact be privileged irrespective of the fact that the words “without prejudice” were not used.

This case comment has been kindly prepared by one of our Experts – Christopher McCourt, Barrister at 1KBW, Temple, London. 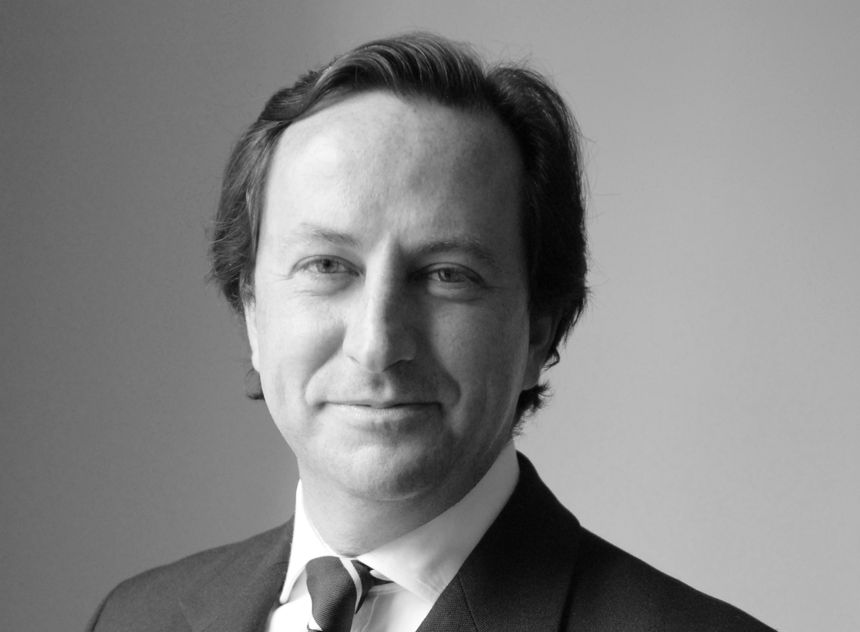