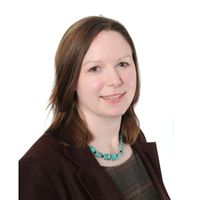 Yesterday the High Court dealt with a case that looks at modern parenting.

The parents met online, not through a dating website, but through a website designed to match women wanting children with like minded men, all of whom do not want a relationship together. This is the relatively new idea of co-parenting.

They have a son aged 2 1/2 together and the judge recognised that in trying to conceive their son they showed a real capacity to work cooperatively towards a shared objective.

However, an issue arose as to how much involvement the father should have in the child's life, as rather surprisingly his son had been seeing him without knowing that he was his father. After considering this the judge found that the father should have all of the duties, responsibilities and rights of a parent and so granted him a parental responsibility order in his favour.

Given the careful arrangements that the parents made to conceive and have their son, we have to hope that this was a blip in their relationship and now that the father's role has been made clear they will go on to give their son a happy, stable childhood.

There is no such thing as a typical family these days, in the 1940s sense of the word, and I hope that this new concept of bringing together people who haven't found 'the right one' so that they can provide a strong family for a child works well for parents in the future.

However, it is clear that there will be teething problems whilst it remains a new idea. Potential parents need to have decided and agreed exactly how they will bring up their child before embarking on this route. For example they could use a parenting agreement or, after the birth, a child arrangements order to make sure they both know where they stand so that they don't end up in the High Court as well!

E (A Child:Contact) [2015] EWHC 180 (Fam) Application by father for parental responsibility order where the mother was a lesbian who had wanted a child. The judge found that the child had been born out of an intimate, enduring relationship not 'a brief commercial encounter' and for this, and other reasons, granted the application. 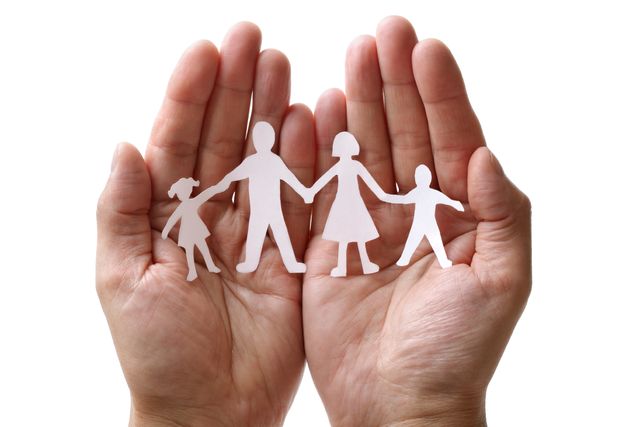