This case is another example of a family member paying money to another and the issues this can create later down the line, for example during divorce proceedings.

In this case the husband's son from his first marriage paid £500,000 towards the refurbishment of a property owned by his father and his father's second wife. That property is now worth £1.75 million. Now the husband/father and wife are going through divorce proceedings the wife says the property belongs to her and the husband, whilst the husband and son say the son's payment was intended to cause them to own the property without the wife.

With nothing in writing from the time the son made the payments, he has had to fall back on the courts to deal with this. Thankfully for him the judge found that he should have a 25% interest in the property, so he is receiving something for the money he paid in even if it is less than his initial investment.

I see lots of clients who have received money from family members and understandably they assume that the family will get the money back if there are any divorce proceedings. This isn't automatically the case, and courts can and do effectively treat the money as belonging to the client in certain circumstances.

If you want to protect a payment from/to a family member, record it in a formal legal document at the time! Otherwise you risk litigation and uncertainty later!

In determining the beneficial ownership of a property as between a father and son where the son had contributed half the estimated value of the property to pay for refurbishment works, the court held a proprietary estoppel arose in the son's favour since he had allowed money held in his name to be used in the belief that he would acquire some interest in the property, and he was entitled to a declaration as to the extent of that share. In matrimonial proceedings, the court had to determine the beneficial ownership of the former matrimonial home as a preliminary issue. The property in question, which was worth £1.75 million at the time of the instant hearing 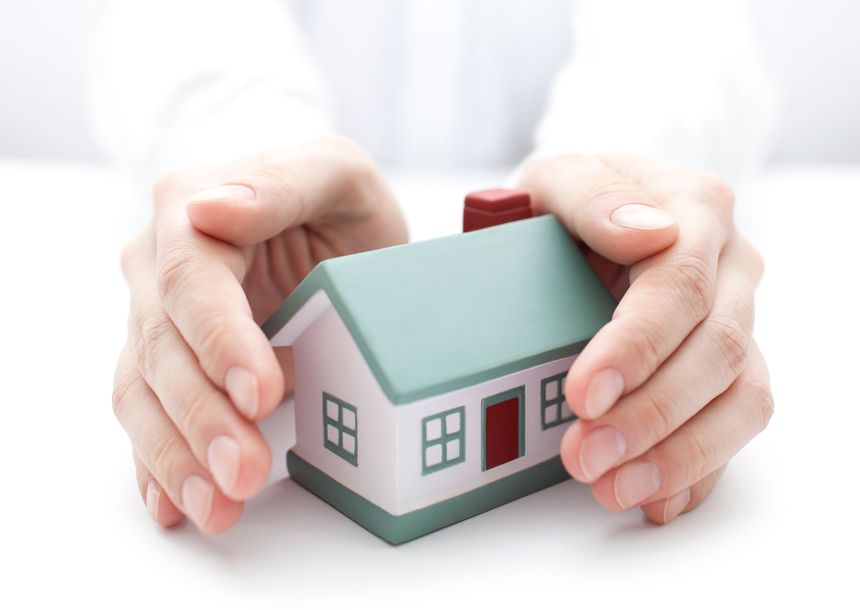