The Court of Appeal have supported Mostyn J's order in this case, which found that a farmhouse owned by the husband's family trust was a resource that should be made available to the wife on divorce.

The farmhouse had been the family home during the marriage and the husband hoped to keep it as part of their settlement on divorce. It was owned by his family trust, which was set up with the express purpose of making such property available to the husband as a home, although the property was only on loan to him during his lifetime and on his death would go to other beneficiaries.

Mostyn J found that the wife needed a share of the equity in the farmhouse to be able to rehouse, even though she was in a new relationship by that time, so made an order compelling the trustees to make the money available to her. She only has use of this during her lifetime and it will revert to the trust on her death.

I doubt this was an outcome that was expected when the husband's parents set up their trust originally, and this case emphasises the power the court has to look into trusts and to make orders about their assets in certain circumstances. I suspect the judge had in mind the fact that the husband's family were likely to help him financially in future, so this order balanced out the parties respective positions.

This serves as a warning to families to think carefully about how they organise the ownership of their assets at an early stage and to seek appropriate legal advice about this.

Also, it is important to consistently stick to any such arrangements going forwards as the husband's position was not helped by his father having written a letter to a bank during the marriage in which he says the property is to be a home not only for his son, but also for his son's wife. 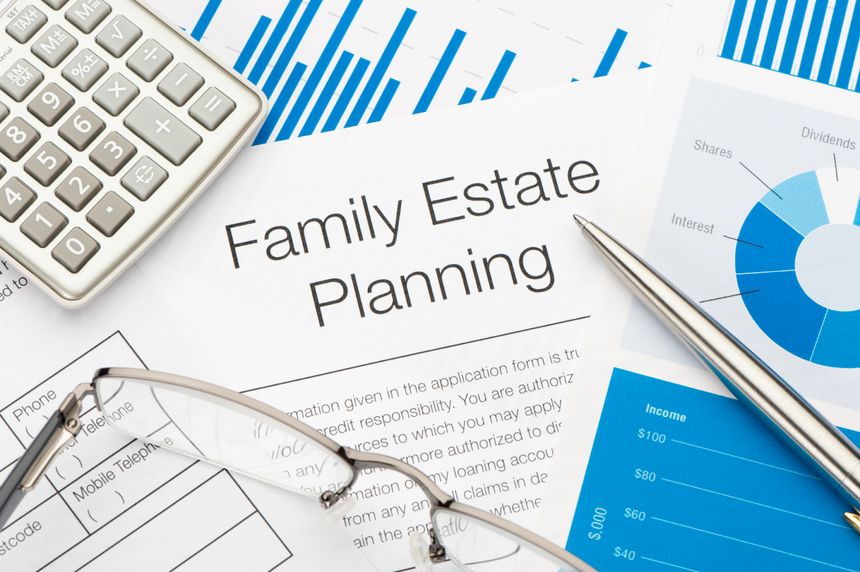