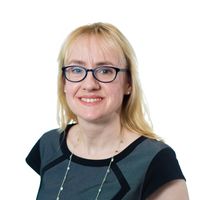 The court said that a person who lacked capacity to

consent to their care arrangements was deprived of their liberty, under Article

5 of the European Convention of Human Rights, if:-

The ruling confirmed it was irrelevant whether or not the person consented to their care arrangements.

The figures from the Health & Social Care

Information Centre reveal the impact of the rulings on local authorities.Once an application has been completed there

is a requirement for further regular review thus ensuring that care

arrangements continue to be properly safeguarded.
{

Today’s figures show that the ruling triggered a tenfold rise in Dols applications, from 13,700 in 2013-14 to 137,540 in 2014-15. However, in a further sign that local authorities are struggling to keep up with the rising demand, the number of applications completed by councils only rose five times, from 13,040 in 2013-14 to 62,645 in 2014-15. The lowered threshold introduced by the Supreme Court ruling is also reflected in figures showing that, in the year following the court ruling, 83% of completed Dols applications were granted, up from 59% in 2013-14. Going forward, all of the 83% completed applications in 2014-15 will require review at least annually on top of councils attempting to clear the remaining backlog and deal with new cases. 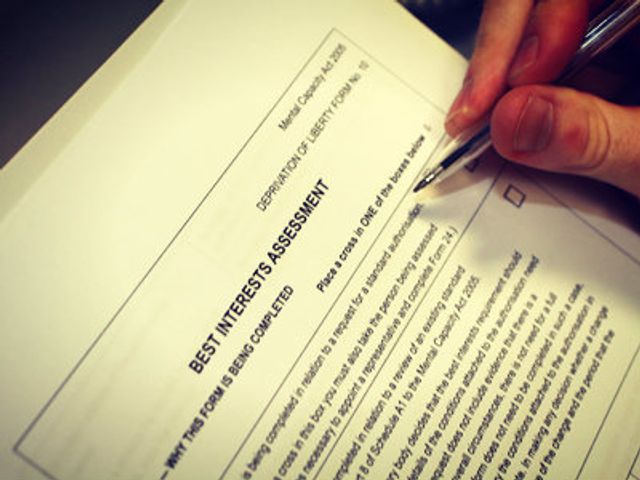