Madonna and Rocco have been pictured enjoying time together following a bitter dispute in the English courts concerning who Rocco should live with.

Rocco had been living with his mother since 2008, in New York, following Madonna's divorce from Guy Ritchie.

In December last year he visited his father in London and decided to stay with him.  This prompted Madonna to make an application under the Hague Convention, which deals with the abduction of children, for Rocco to be returned to New York.

However, Madonna has since halted those proceedings.   Mr Justice MacDonald had previously told the couple in Court it would be better if both spent time with Rocco.

Further court hearings are expected to be held in New York, later in the year.

Arrangements for children, including who the child should live with following a divorce, can be difficult to agree and it's an aspect our family team are specialised in helping with.

If you have any questions about his article, please don't hesitate to get in touch with one of our family lawyers.

Rocco Ritchie and his mother Madonna have been pictured enjoying a trip to the Electric Cinema in London's trendy Notting Hill area.The 15-year-old superstar offspring was seen giggling and beaming as he left the movies with his mum, 57, on Monday night before staying the night at her house, seemingly in a true mark of mended bridges. After living apart for months, when Rocco left his Madonna's tour to live with his movie director father Guy in London, the pair seem overjoyed to be reunited after enjoying their movie night before heading home to no doubt wrap up a fun night. 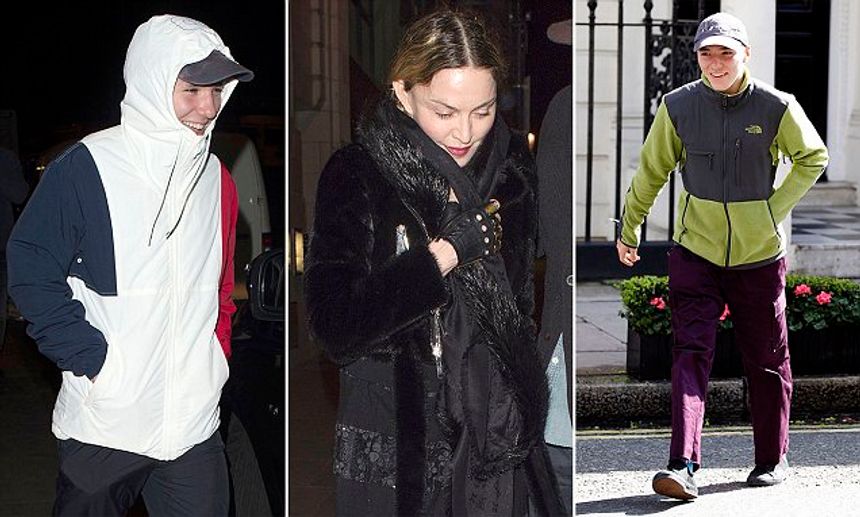