Following the launch of an independent review into Sharia law by Theresa May back in May, the Home Affairs Committee is now launching its own inquiry into Sharia Councils and looking how they interact with the courts in terms of divorce proceedings.

At the moment the English law and Sharia law systems run in parallel.  This can create a lot of confusion.  For example, if a couple end their marriage using a Talaq (a Sharia or Muslim divorce) in England, it is not recognised by the English courts. In the same way, many Muslims believe that even once an English court has dealt with their divorce they still need a Sharia divorce.  Many of my clients choose to use English law divorce proceedings but we make the necessary arrangements to ensure this is recognised by Sharia law as well.

Another area where I have have found confusion is the Sharia law marriage (the nikah), which is not necessarily viewed as a valid marriage under English law, for example unless the couple are married at certain mosques or have a civil marriage ceremony as well. This can lead to couples who have viewed themselves as married suddenly finding themselves treated as if they had only lived together by English law.

We can only hope that these two inquiries produce recommendations to create a higher level of interaction between the two laws and that those recommendations are acted upon, but I won't be holding my breath.

Meanwhile, it remains important to seek specialist legal advice at an early stage to ensure all of the necessary steps are taken. If you or your family need advice linked to this article or in respect of separation and settling financial matters as a result please do contact Gemma Nicholls-Webber at gemma.nicholls-webber@freeths.co.uk. 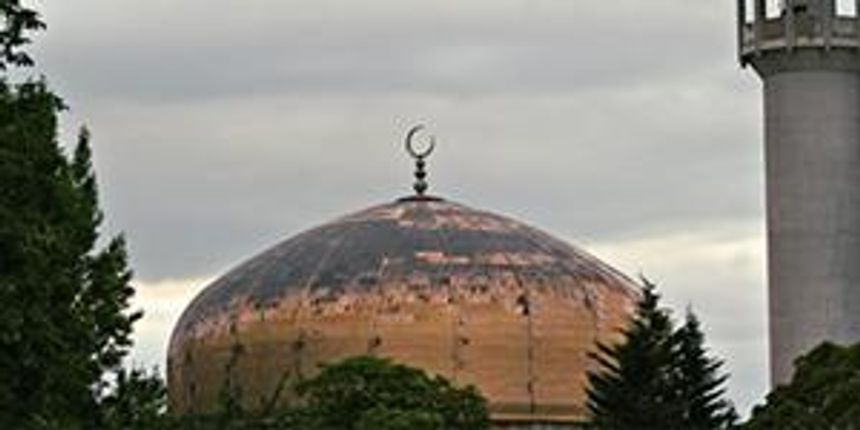 Home Affairs Cttee to investigate role of Sharia councils and their compatibility with British law https://t.co/sZ4QIqorSC via @UKParliament