As is frequently the way with clinical negligence claims, patients who suffer usually do so because of not just one but a series of mistakes which can subsequently lead to catastrophic loss. It has recently emerged that the death of three year old Sam Morrish in December 2010 occurred after a series of errors including medical staff missing the vital signs of sepsis.

In a critical report published following his death, it has emerged that Sam’s parents, Sue and Scott Morrish, were told not to “pick a fight with the NHS, you will lose”, when they questioned the quality of the care he received from NHS staff.

The Parliamentary Health Service Ombudsman has criticised the way in which the NHS investigation into Sam’s death was carried out stating that the NHS had since showed “total unwillingness to accept that no view other than their own was the right one”.

Sam’s parents hope that the report will lead to a change in NHS culture so that mistakes can be recognised and lessons can be learnt to prevent tragic incidents such as this from occurring in the future.

Patients who seek to question medical treatment should be treated with respect and their concerns properly investigated or there is a risk that the same errors will be repeated. 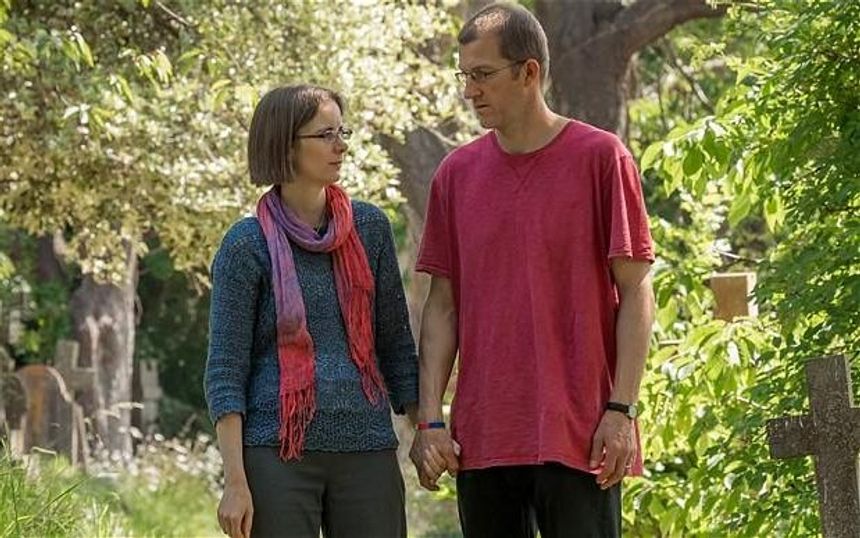