As with all medication, there are potential risks and side effects which if not treated and managed appropriately, can have devastating consequences. This sad case highlights the concerns many patients have about being listened to by their doctors and the importance of GPs considering rare but known risks when assessing their patients.

Miss Foster visited her GP on 4 January 2016 after suffering with heart palpations and painful breathing. She also complained of pain in her right leg and tightness in her chest.  She had been taking Dianette, an oral contraceptive, for five months and had been advised when it was prescribed to return to her surgery if she experienced chest pain or shortness of breath.

On attending her GP in January 2016 she was told that she had a mechanical back problem which could be treated with a massage or a spa day, but sadly later that month she suffered a cardiac arrest and died three days later.

The inquest into her death heard that since the 1970s, there has been an awareness of the rare but heightened risk of blood clots linked to contraceptive pills.

At the inquest, the coroner concluded that she had presented to her GP with symptoms of pulmonary embolism, which had not been treated, and that she had died from the untreated side effects of Dianette. He  is now considering whether or not to refer the case to the General Medical Council for further investigation.

Miss Foster's mother, feels her daughter was not properly listened to when she attended her GP and that more steps should have been taken to investigate her symptoms. Unfortunately, it is a common feature of clinical negligence claims to find that patients report symptoms which are not properly taken into account and it is hoped that this case will raise awareness of the potential side effects of this particular drug in future.

“He did not seem to listen to her,” Foster’s mother said. “He told her her problem was mechanical and that she should go for a massage or a spa day. I feel he should have immediately stopped her from taking the pill and investigated her for a pulmonary embolism.” 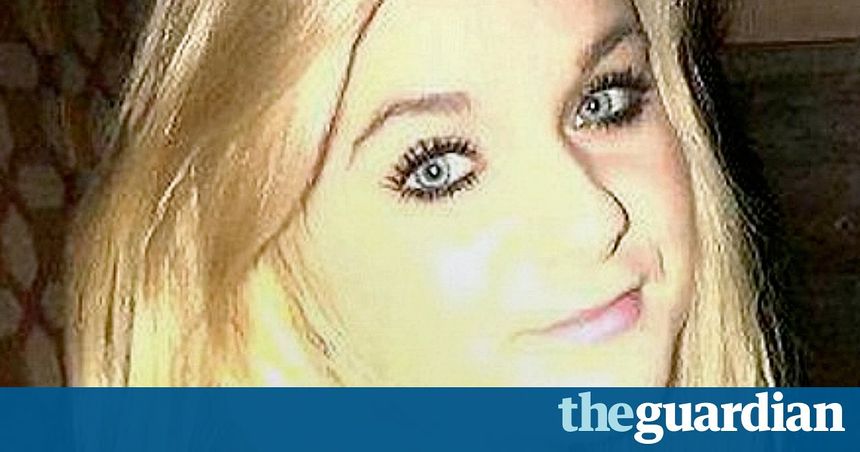