Cerebral palsy is a condition which makes muscle control difficult, affecting movement, posture and coordination. It is usually caused by an injury to the brain before, during or after birth.

We support World Cerebral Palsy Day which seeks to bring awareness to a condition that deeply affects the over 17 million people across the world living with cerebral palsy (CP) and another 350 million people that are closely connected to a child or adult with CP.

CP affects people in various ways, and it depends upon the condition type that a person has. In some cases the condition is barely noticeable and people will live largely independent lives, while in severe cases they will need 24-hour care. There are, however, certain conditions that occur more frequently in people with CP and these include:

Many people with CP need mobility aids such as wheelchairs, hoists and walkers, and those with severe CP need constant 24-hour care.

In the majority of cases, brain damage leading to CP is an unavoidable consequence of disease or trauma. If a baby is born with a brain injury, it may be because of a known problem, such as illness during pregnancy, or problems in the developing foe­tus. However, in many cases the treating doctors are unable to explain why the damage occurred. This may be because medical science does not yet have the answer.

In some cases, a legal investigation reveals that the brain injury was caused by inadequate medical care during the mother’s pregnancy, the baby’s delivery or the child’s later medical management.

A child is entitled to financial compensation (damages) if it can be shown that he or she sustained a brain injury as a result of negligent medical treatment. People with CP will be given state support; however, budget restrictions and limited resources can often result in not all of a person’s needs being fully catered for and/or delays in provision of equipment, assistance and services. Compensation can help to provide care, accommodation, equipment and therapies for people with CP and ensure that they have the best quality of life possible.

Freeths LLP is a national UK law firm with specialist knowledge in bringing cerebral palsy claims.  We understand the daily struggles that CP brings, and work with various organisations that assist families affected by CP. We support the aims of World Cerebral Palsy Day, whose vision is to ensure that children and adults with CP have the same rights, access and opportunities as anyone else in our society.

Cerebral palsy (CP) is not just a day-by-day reality it has a moment-by-moment impact in people’s lives—not just in the lives of those with CP, but among families and caregivers, as well. Whether or not one of our community members has a fulfilling life has just as much to do with the quality of that life. 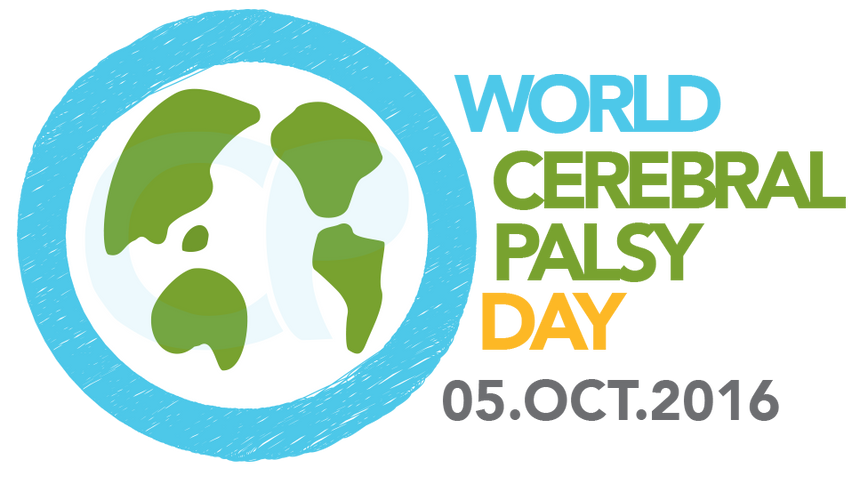