Last Thursday, MPs held a debate in the House of Commons in connection with Baby Loss Awareness Week. MPs who have been personally affected by stillbirth or neonatal deaths told of the pain and trauma of their loss.

The debate was secured by Eddisbury MP Antoinette Sandbach and MP for Colchester, Will Quince who co-chair the All-Party Parliamentary Group on Baby Loss and was held to help to break the silence surrounding the death of a child.

Will Quince and his wife Elinor had a stillborn son in October 2014 while Antoinnette Sandbach tragically lost her son Sam five days after he was born in 2009.

During the Commons debate, MPs gave emotional accounts of their experiences of baby loss, reducing some of their colleagues to tears. Ms Sandbach commented that losing her son was the "most devastating" event a parent could suffer and that “the sheer scale of child loss in the UK is an injustice suffered by so many families, year in, year out."

Mr Quince stated that "the sad case is around half of stillbirths are preventable. That is 2,000 babies a year. That is 2,000 families who don't have to go through this.”

Each year about 3,500 babies in the UK are stillborn, defined as being born with no signs of life after 24 completed weeks of pregnancy.

Another 2,000 babies die within the first four weeks of their lives, during the neonatal period.

Following the debate, Health Minister Philip Dunne said he had been "humbled" at the MPs' accounts of their experiences and that it was important to encourage best practice across the NHS to minimise "insensitive conduct" towards grieving parents.

The government is working to improve the rate of stillbirths, with the UK lagging behind other countries in reducing the numbers.

Ministers say they are aiming for a 20% reduction in stillbirths and infant deaths by 2020.

If you are a mother-to-be and you have any concerns at all you should immediately talk to your GP or midwife.

If you are concerned that a medical practitioner may have missed the signs that your pregnancy was not progressing normally, please do not hesitate to contact us for a free, confidential discussion about your options.

"The government has pledged to cut the number of these preventable deaths by 2020 and halve it by 2030 and are putting the money in to help. But there is the issue that care isn't consistent across NHS trusts." 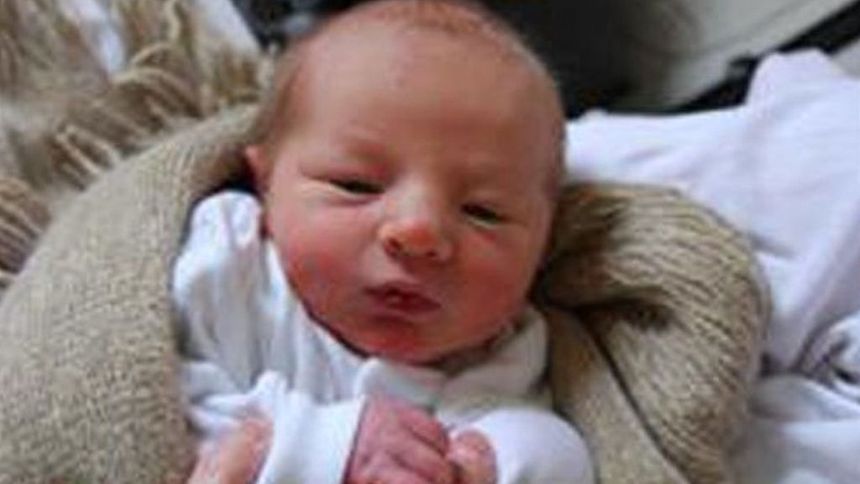 Respect to these MPs for speaking out and raising awareness of pregnancy & #babyloss during awareness week. https://t.co/it84NxkIEk