There has recently been a significant push to raise awareness about the dangers and warning signs of sepsis across the UK. Concurrent campaigns have been launched, targeting parents of young children and healthcare professionals.

Sepsis is a potentially life-threatening condition, which can arise when the body’s response to an infection injures its own tissues and organs. This can lead to shock, multiple organ failure and death if not recognized early and treated properly

Sepsis requires swift recognition and treatment as it can develop very quickly, but can be treated effectively with antibiotics if diagnosed quickly enough.

Parents are advised to go straight to Accident and Emergency if their child shows any of the following symptoms:

The NHS also advises that early symptoms may include:

Public Health England has launched a campaign to deliver leaflets to surgeries and hospitals to help raise awareness among parents about how to spot the signs of sepsis. Information will also be provided to accompany the red book for new mothers.

On 22 November 2016, the UK Sepsis Trust and NHS England also launched a campaign directed at healthcare professionals, to encourage them to act quickly once sepsis is recognized. One of the key tag lines of the campaign is that everyone should simply ask, “could it be sepsis?”

If you are concerned that a medical practitioner may have missed the signs that you or your child had sepsis, please do not hesitate to contact Lucy Habgood for a free, confidential discussion about your options on 01865 781093, lucy.habgood@freeths.co.uk.

Dr Ron Daniels, the chief executive of the UK Sepsis Trust, said: “With sepsis claiming over 37,000 lives annually in England, this awareness campaign is a crucial step forward. Clinicians and members of the public can save thousands of lives every year if they just ask: could it be sepsis? 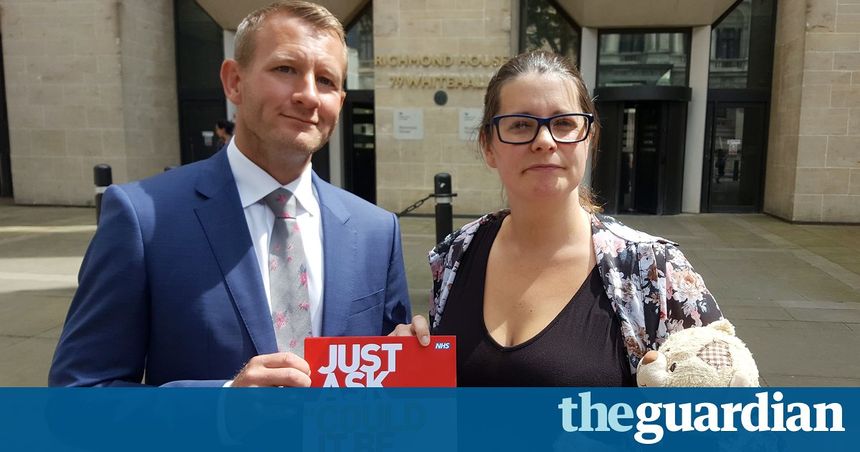