We are in a time of change for the family law system.  Yesterday the President of the Family Division, Sir James Munby, described our current system as being 'moored in the world of the late Mr Charles Dickens'.

He was speaking to the Family Law Bar Association and setting out steps being taken to create an online system for divorce proceedings, which would bring an end to sending divorce documents, including divorce petitions and marriage certificates, to the court.  The government are yet to comment on this.

Given the realities of the world we live in today, where online activity is a day to day part of our lives, you might be surprised it has taken so long for the court systems to go online.  I rather suspect that the move will not happen overnight, despite promises that the first entirely digitised divorce cases will begin this year.

The introduction will also need to be well thought through and streamlined.  Our team are already successfully filing a lot of our court documents by email, even certain applications to start proceedings. However we have already seen lots of 'teething' troubles with the relatively recent system of centralising the processing of divorce petitions to certain regional centres, causing long delays in divorces at the moment.

We will have to see whether this move increases pressure for a no fault divorce to be introduced, as has been predicted by some commentators.

In the meantime, there is no doubt that Sir James Munby has his sights set on pushing the family law system into the digital age.

Divorces will take place over mobile phones or laptops from next year, Britain’s most senior family law judge said yesterday. An online system for ending a marriage will mean neither husband, wife, nor the judge will need to be in a courtroom. 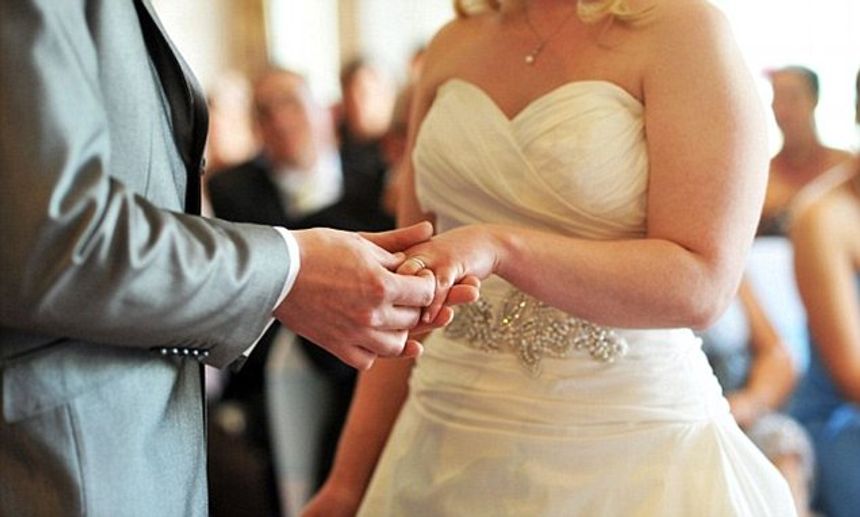