In this latest judgment from the Court of Appeal, Assoun v Assoun [No 1] [2017] EWCA Civ 21 (28 March 2017),  they have supported the decision by the original judge to block the husband from being able to vary his ongoing spousal maintenance to his wife.

The reason for this? The husband already hadn't paid significant sums of that maintenance to his wife, in breach of the original maintenance order.  In fact there were orders in the courts of England and Wales and Texas, USA about those debts.

The court has made an order, known as a Hadkinson Order, which means he now can't apply for a variation until he has paid his debts to the wife.

The husband has obviously incurred a lot of cost to get to this point, and the judge found that he still hadn't provided appropriate evidence of his finances to show that his variation application was well founded.

In my experience early case preparation is key.  The husband was saying that he couldn't afford the maintenance, which is why he was in breach, but by failing to provide sufficient evidence he left himself open to a finding by the court that he was trying to frustrate the wife and the English court.

I have concluded that the judge's approach was a sufficient answer to any application to adjourn had it been made. Given the husband's abject and continuing failure to abide by the principles upon which the court's procedural rules are founded and his actual knowledge of the risk he took from at least as long ago as the judgment of Arden LJ, there is insufficient to establish a procedural irregularity in the process that led to the Hadkinson order in the court below. I stress that in future the rules and directions of the court are to be complied with but in this case, the husband is the author of his own misfortune and comes to the court with less than clean hands having failed to file evidence that would have sufficed to show that his application to vary or discharge 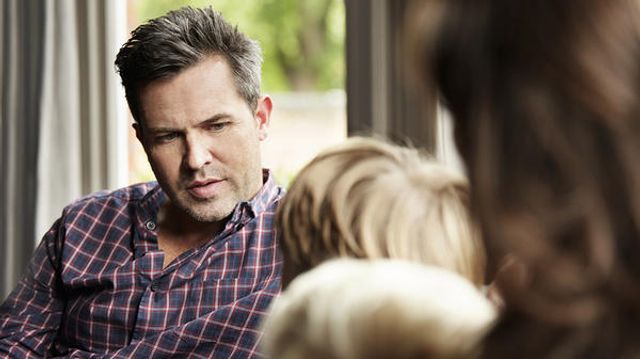 Brexit ,did we know what it really meant for Family Law ? Probably not
Judith Speed
repost  cancel