We often comment upon the importance of NHS Trusts learning from mistakes so that they do not happen again. Where a baby has died during childbirth or soon after birth, proper investigations into the deaths are not only an important means of providing parents with answers, but can help to identify areas where improvements are required.

The Shrewsbury and Telford Hospital NHS Trust has come under investigation after the extremely sad deaths of at least seven babies in their care between September 2014 and May 2016, which were later found to have been avoidable. The BBC has also identified cases at the same Trust where parents have not been informed of investigations into the death of their child and where there are concerns over the quality and outcome of the investigation.

Disappointingly the seven avoidable deaths which have been identified occurred after a previous death of a baby boy in 2013 at the same Trust which was also deemed avoidable by the coroner at the inquest. A separate analysis of all NHS Trusts in England in 2016 rated Shrewsbury and Telford as one of the worst in the country when it came to learning from mistakes and incidents.

In light of the failings on the part of the Shrewsbury and Telford Hospital NHS Trust, Health Secretary Jeremy Hunt has now ordered NHS England and NHS Improvement to fully review the deaths and other incidents at the Trust and to contact the families involved.

The families of Sophiya Hotchkiss and Jack Burn, babies who also died at Shrewsbury and Telford, have spoken about their frustrations with regards to the Trust’s lack of investigation into their children’s deaths despite their raising numerous enquiries. Both families state that they asked the Trust to investigate the circumstances surrounding their deaths but that neither family received a response. It is understood that on both occasions, investigations were carried out by the Trust but that the families were entirely omitted from the inquiries and the subsequent findings.

In addition, the family of a baby girl, Pippa Griffiths, who died in April 2016 at 1 day old, have told how they had to force the Trust to investigate her death after she contracted the Group B Strep infection. Her parents informed healthcare staff at the Trust that their baby was vomiting brown mucus but no action was taken and no advice given. Sadly, within hours the baby had died. The Trust initially claimed that there was no action they could have taken to have prevented her death but, after her parents forced a full and proper investigation, in April 2017 a coroner ruled that her death was in fact avoidable and that the Trust failed to provide the family with relevant information that could have saved her life.

The Trust’s reluctance to carry out investigations and to involve families in the process raises serious concerns about its compliance with the Duty of Candour. This legal duty requires that all patients and their families are informed when an incident has occurred which has resulted in harm. Where something has gone wrong, healthcare professionals are not only under a duty to tell their patient or their family of this incident, they should also offer an apology and give a full explanation of the incident which took place. Further, where possible, remedies to rectify matters should also be discussed.

Bereaved parents should not be placed in a position where they are having to fight for answers, but very sadly this is what these parents have been forced to do. Every parent has a right to know what happened to their baby and the experienced team at Freeths can assist parents with obtaining answers to their questions. If you, or anyone you know, has concerns about the quality of care received during childbirth, or during your child’s early days, please contact Carolyn Lowe on 01865781019 or carolyn.lowe@freeths.co.uk.

Last week, the coroner ruled that Pippa's death was in fact avoidable, and that the trust had failed to provide the family with the information that could have saved her life. "Why would they not raise that (the death) as a serious incident?" asks Kayleigh. "They knew what had happened, and they weren't going to do an investigation. "That's when I said that's not good enough there will be an investigation and we will be involved," Kayleigh adds. 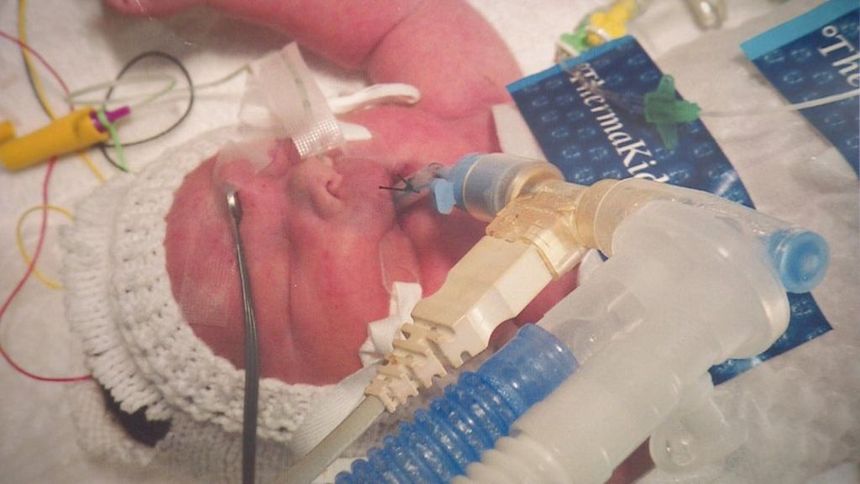