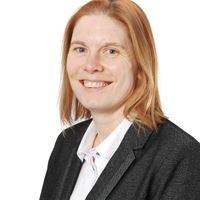 Until now, if you sustained a personal injury as a result of a vehicle driven by an untraced driver the only option available to you was to pursue a claim for personal injury via the Motor Insurers' Bureau (MIB). Claims pursued against the MIB have limited recoverability for damages and costs and are therefore, in most circumstances, less favourable for injured parties. However, this looks all set to change as a result of a recent ruling in the Court of Appeal.

In Cameron v Hussain and another [2017]  a motorist who had been injured in a hit-and-run collision, in which the car was identified but the driver was not, was permitted to bring an action for damages against a person identified only as "the person unknown". The vehicle's registration plate was taken down by a passing witness, but the driver of the vehicle was never identified.The appeal court permitted the injured party to rely upon s.151 of the Road Traffic Act 1988, which imposes obligations upon motor insurers to satisfy judgments obtained by third parties who have suffered injury or loss where a policy of insurance is in place.

It remains to be seen whether this decision will be appealed to the Supreme Court, but for the time being, this can be considered a landmark case which brings positive change to the scheme for compensating victims of uninsured and/or untraced motorists. Although this decision as it stands only applies to cases where an insurer might have liability under s151, it seems extremely likely that claimants will try and argue that the same principles should apply to claims brought under the Uninsured Drivers’ Agreement 2015. If you ever find yourself in a similar situation we advise that, where possible, you make a note of the vehicle registration number and take down a description of the defendant driver as soon as possible.

The Court of Appeal has delivered some good news for victims of ‘hit and run’ drivers, in a significant decision that will allow claimants to pursue unnamed drivers in a civil action. Ruling in Cameron v Hussain and another [2017] EWCA Civ 366 this week, Lady Justice Gloster and Lord Justice Lloyd Jones (Sir Ross Cranston dissenting) allowed a claimant injured by an unidentified hit and run driver of a vehicle that was traced and covered by insurance to recover from the vehicle's insurers. They did this by citing the untraced driver as a party described by reference to the car he was driving and the accident details. 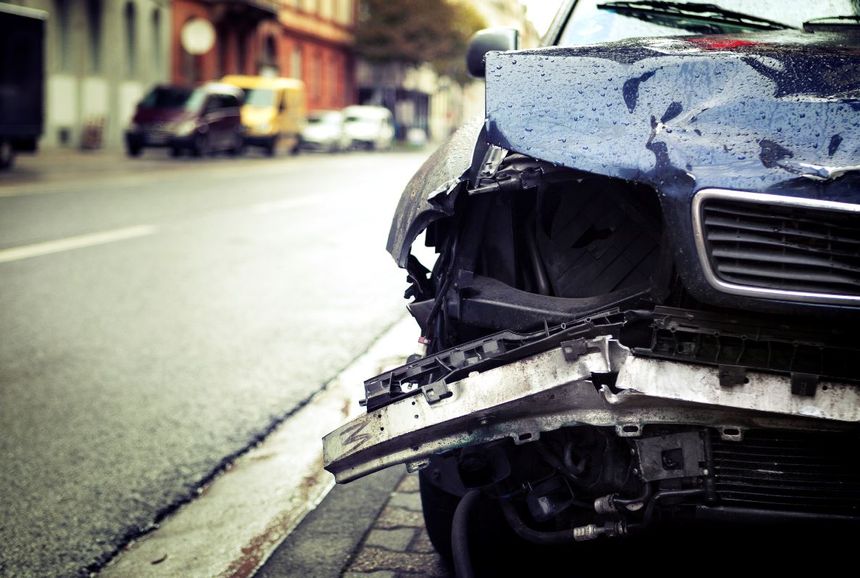 Reaching out for greater safety on the roads
Julie Nichols