The Court of Appeal has significantly changed the way the law applies to division of a couple's finances where they divorce after a short marriage in this latest case, Sharp v Sharp (2107) EWCA Civ 408.

The parties started their 4 year marriage with similar careers but whilst Julie Sharp went on to earn bonuses totaling £10.5m, her husband Robin Sharp took voluntary redundancy and project managed renovations to one of their jointly owned properties.

Before this case the expectation has been for equal sharing of assets to be the starting point, following cases such as White v White (2001) 1 AC 596 and Miller v Miller (2006) UKHL 24.

In certain circumstances, assets owned before the marriage can be excluded from equal sharing of remaining resources.  This was an arrangement that had already been agreed between the parties in this case, which left £5.45m for division.

The original judge ordered that Mr Sharp receive half of that balance,  awarding him £2.725m. Mrs Sharp has now successfully appealed this, and the Court of Appeal have reduced Mr Sharp's share to £2m.

The key factors taken into account by the Court of Appeal were: the length of the marriage was short; they had no children; they both had similar careers at the start of the marriage; and, crucially, they kept their financial resources very separate during their marriage.  These factors meant that the court felt a departure from equality was fair in this case.

It is worth noting that the factors did not include Mr Sharp's extra-marital affair, even though the Daily Mail suggests this was relevant.  Typically, the reasons for a divorce are not carried into the division of finances except in certain circumstances (for example when one spouse has committed fraud or has hidden assets).

Although the result will be welcome from Mrs Sharp's point of view, the judgment leaves open a number of questions, and one in particular: how long a marriage can be for it to be labelled a "short marriage".  It also relaxes the concept that the contributions of a breadwinner and a homemaker are equally recognised by the court in short marriage cases.  All the court said in Sharp is that the principle of equality will still apply in the majority of marriages.

As lawyers, we like clarity.  Lord Justice McFarlane, in giving the leading judgment, stressed the importance of having sound legal principles.  This is the first time the principle of equal sharing on a short marriage has been tested since Miller, and, given this significant change, we can expect more challenges to follow before we we have answers to the outstanding questions.

Cheating husband whose City trader wife made an 'eye-watering' £10.5m in bonuses in five years has his divorce payout slashed by £725,000 after he admits affair Robin Sharp was not entitled to equal share of ex-wife's fortune, judges rule It is a departure from usual rule that marital assets are split 50/50 in divorce Judges ruled £2m slice of £5.45m family fortune was all Mr Sharp deserved Mrs Sharp gave her husband expensive gifts including 'lavish' Aston Martin 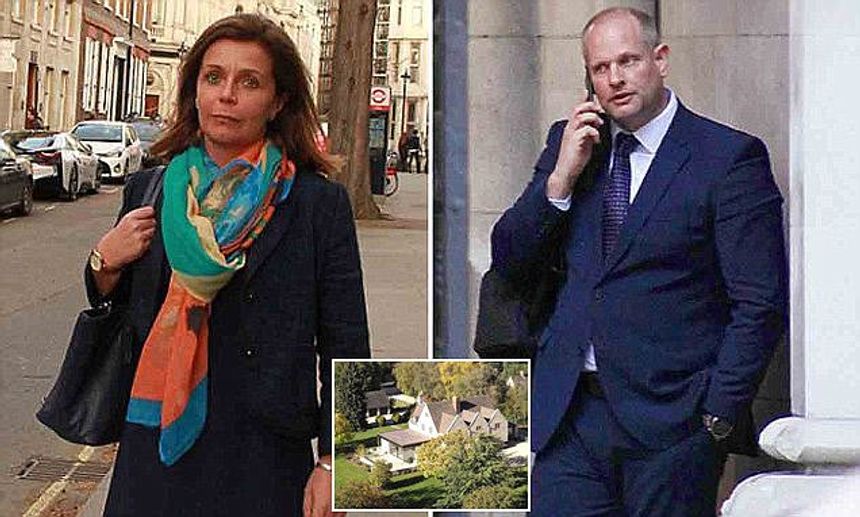