It is estimated that every year in the UK between 500 and 800 babies die or are left with severe brain injury because something goes wrong during labour.

A report reviewing more than 700 recent neonatal deaths and injuries in the UK has been published by the Royal College of Obstetricians and Gynaecologists, as a result of investigations undertaken by their Each Baby Counts programme.

The Each Baby Counts programme aims to reduce the number of babies who die or are left severely disabled as a result of incidents which occur during labour following a full term pregnancy.

The findings in the report are startling. It is estimated that of every four babies to die or suffer injury during labour, three of those may have had a different outcome had they received different care. The report outlines recommendations to prevent such tragedies from arising in the future.

In particular, the report focuses on the importance of properly interpreting the CTG traces which are used to measure a baby’s heartbeat whilst in the womb. The issue of medical staff misinterpreting CTG traces is something that we as clinical negligence solicitors see time and time again and was also one of the main failings found in the inquiry carried out at Shrewsbury and Telford Hospital NHS Trust in April 2017. In that instance, it was revealed that failings to properly monitor heart rates were a contributing factor to the deaths of five babies in two years.

As well as recommending that all staff receive annual training on interpreting CTG traces, the report also recommends that all low-risk women in labour are assessed on admission to ensure all necessary foetal monitoring is provided. Further, it is advised that for each delivery, a senior member of staff should be on hand to maintain an oversight of all activity undertaken by medical staff on the delivery suite.

The Each Baby Counts report looks at local investigations in order to review the quality of the care provided at a national level; however, in a quarter of cases the local investigation report was found to be so poor that it was not possible to do so. In addition, parents were only invited to be involved in investigations in 34% of cases. Every parent has a right to know what happened to their baby and, as these findings show, unfortunately answers are not always provided by an internal investigation.

If you have unanswered questions about the treatment you or a family member received during labour, please contact Carolyn Lowe, Partner, on 01856 781 019 / carolyn.lowe@freeths.co.uk, for a free discussion about your options.

The Each Baby Counts report recommends: - all low-risk women are assessed on admission in labour to see what foetal monitoring is needed - staff get annual training on interpreting baby heart-rate traces (CTGs) - a senior member of staff must maintain oversight of the activity on the delivery suite - all trusts and health boards should inform the parents of any local review taking place and invite them to contribute 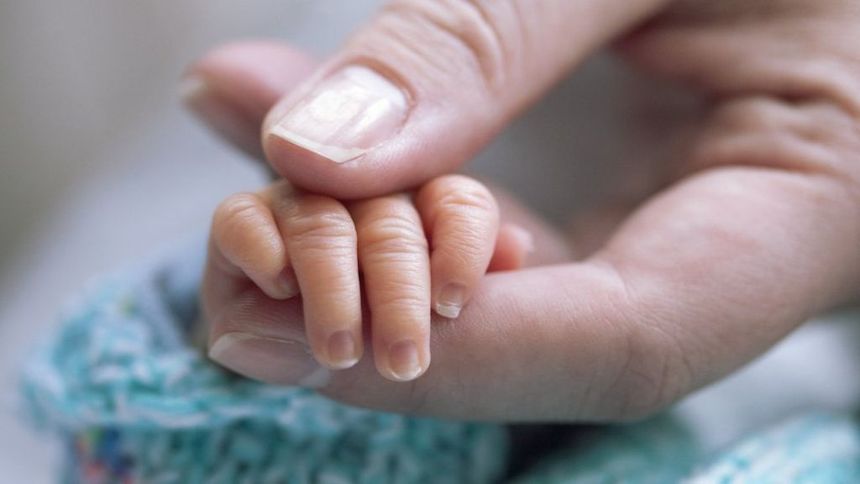 I wish I had a pound for every time I have seen better foetal heart monitoring recommended! Make it happen! - https://t.co/8VtRDLP9Nm