According to NHS statistics, between April 2007 and March 2015, over 92,000 women had vaginal mesh implants fitted in England. There are various types of vaginal mesh but a commonly used mesh is transvaginal tape.  The transvaginal tape is used to treat women who suffer with incontinence problems after childbirth and pelvic organ prolapse which occurs when the bladder pushes against the vagina’s walls.

It is reported that around 1 in 11 of those women who have vaginal mesh implants experience complications. Complications include chronic pain, nerve damage, the inability to walk and the inability to have intimate relationships as a result of the mesh breaking into tiny fragments or protruding through the vaginal wall.The BBC has revealed that more than 800 women in the UK are taking legal action against the NHS and manufacturers, including the US pharmaceutical giant Johnson & Johnson, who are the biggest makers of mesh implants.

A campaign group called ‘Sling The Mesh’ has already garnered significant support and their website confirms that women as far as Australia are campaigning to have this type of surgery banned. Australian Senator Derryn Hinch, who is backing the campaigner’s fight, has publicly stated that the vaginal mesh implants could be the worst medical disaster for women since Thalidomide. Many women are extremely angry that the risks inherent in such surgery were not properly discussed.

NHS England set up the Mesh Working Group to address the safety concerns about the use of mesh implants. A Report published in July 2017 has been met with criticism by campaigners and Labour MP Owen Smith who noted that the Report was an opportunity for the NHS to take the lead and recommend a pause in the use of mesh until the precise number of women who have been adversely affected could be identified.

A spokesperson from The Medicines and Healthcare Regulatory Agency (MHRA), the government watchdog, has said, “What we have seen, and continue to see, is that evidence supports, and the greater proportion of the clinical community and patients support, the use of these devices in the UK for treatment …”

However with more and more women joining support groups and seeking legal advice amid growing concerns about the use of transvaginal tape and other similar mesh implants, it remains to be seen whether public confidence in the use of such materials can be maintained.

If you think that you, or a loved one, may have been affected by negligent medical care, we may be able to help you. For initial free and confidential advice please contact Naomi Solomon; naomi.solomon@freeths.co.uk or 0845 030 5742. 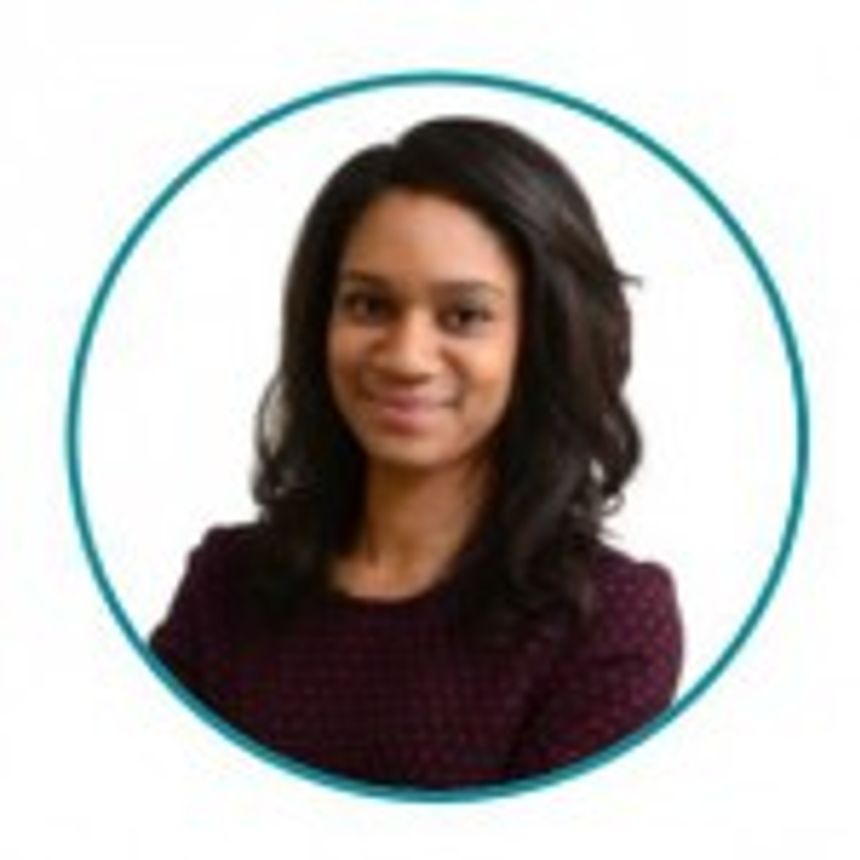