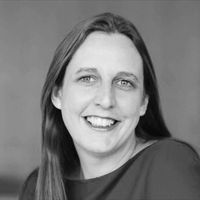 I read a very unusual judgement yesterday. The case related to an application by a 14 year old child to relocate to Scandinavia with his father. The Father was planning to move and wanted his son to go with him, but due to the child's age the child had his own representation. The child was living with his mother and stepfather in England and spending time with his father.

The judge met with the child to ask the child some agreed questions. This followed a CAFCASS report having been filed outlining the child's wishes and feelings. What was very interesting in this case was the way the judge decided to report his decision; having met with the child he felt a letter to the child explaining his decision was the best way. This is what has been reported.

Seeing how the judge explained his decision to the child is something I think it is useful for the parents to have seen as well, as often applications to relocate have a fundamental impact on the parents either having been stopped from going overseas, or having their child move abroad without them.

The extent to which the child's own views were taken into account was wisely balanced against the extent the CAFCASS officer and Judge had felt the child was trying to please his parents. This is something I see happen regularly in children arrangement disputes.

If you have any queries about applications relating to children more information can be found here;

I believe your father has in some ways lost sight of what is best for you. He told me that he felt absolutely no responsibility for the state of the relationship between him and your mother. Nor did he satisfy me about his decision to emigrate without you (something he first mentioned in May), and why he would want do something that would so obviously cause you such unhappiness. 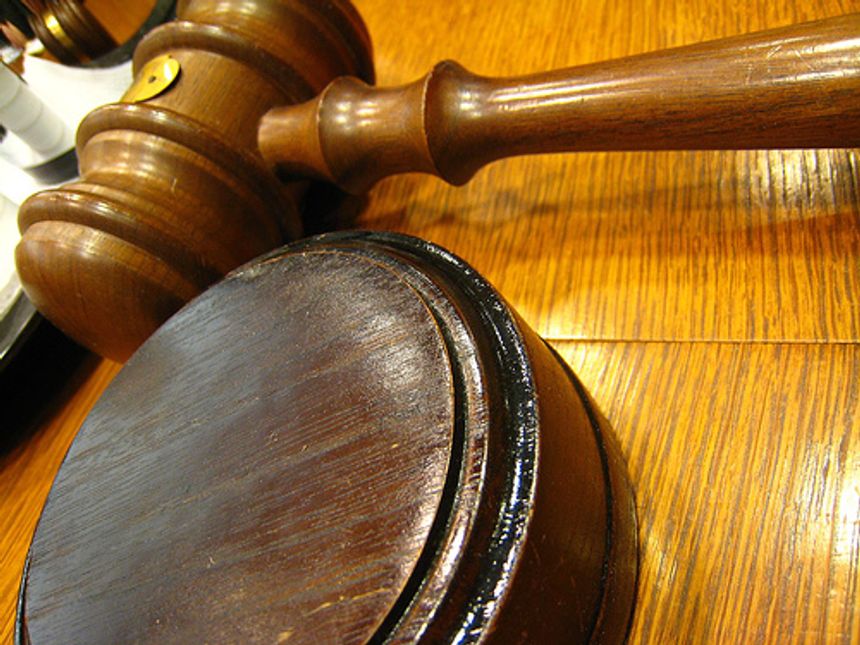 Before I was a mediator....
Claire Colbert
Recent posts from Freeths - Individuals