Tini Owens, who was in the press earlier this year when a Judge refused her petition for divorce, is taking her case to the Supreme Court.

In the first instance, the Judge described her marriage as an "old school" one and that the examples of unreasonable behaviour she had cited were those to be expected in such a marriage.

However, it is extremely unusual for a Judge to refuse to allow a divorce.

As the law stands at present, there's only one ground for divorce (that the marriage has irretrievably broken down) and unless a certain period of separation applies, the ground has to be supported by a fault based fact.

However, this case raises (not for the first time) the question of whether there should be the ability to get divorced without it being on a fault based petition.

From experience I know that this would save a lot of angst on both sides and may even help couples get off to a better start when discussing their finances.

If you're considering divorce or would like to find out more information about separating, please contact one of our family lawyers.

A woman who was refused permission to divorce her husband is to take her case to the Supreme Court. Tini Owens, 66, has so far failed to persuade judges in the High Court and Court of Appeal to allow her to divorce Hugh Owens, 78, by claiming their 39-year marriage had broken down following an affair she had several years ago. In March, she told the court he was an “old-school” husband and said his “continued beratement” over the affair was “unreasonable behaviour” and thus grounds for divorce. 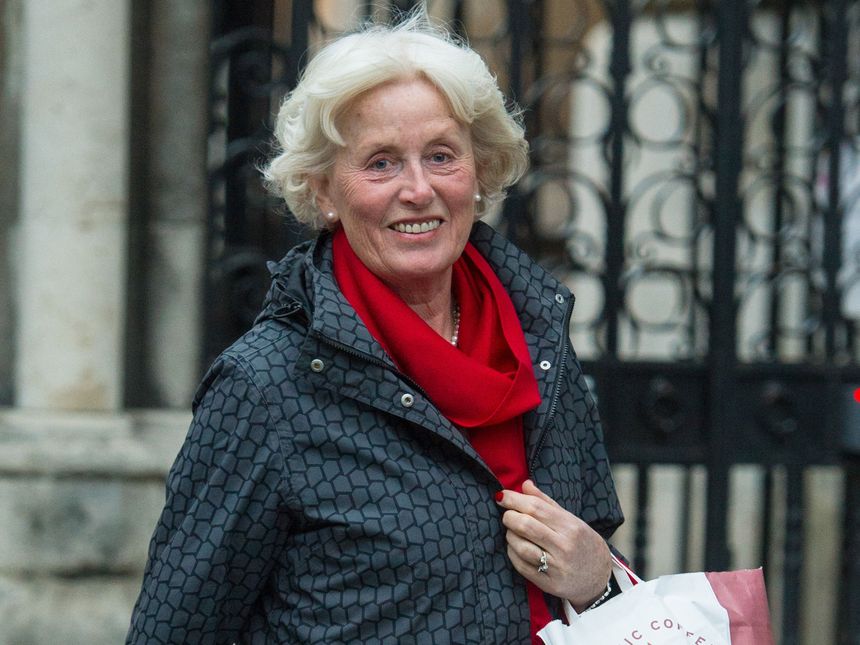 Tini Owens takes her case to the supreme court in the case that highlights the need for no-fault #divorce https://t.co/yPzThPAaXG #FamilyLaw pic.twitter.com/dfF3pF3tZ4