In this latest case, the Court of Appeal has refused an appeal by the wife, Mrs Hart, to overturn a 2015 judgment, which gave her husband a larger share of the family wealth, which totalled £9.4m.

Whilst Mrs Hart raised issues of non-disclosure by Mr Hart, and Lord Justice Moylan said there were 'deficiencies' in his evidence about the extent of his assets, the decision has turned around the £2.6m that Mr Hart brought to the marriage, which he has kept.

It is usual in cases like this, where one person has brought significant wealth into the marriage, for that financial contribution to be taken into account in the final settlement by the court, although whether this results in an adjustment to exclude any part of it from division depends very much on the particular circumstances.

In my experience the outcome often comes down to the evidence produced by the parties, and detailed preparation.  Based on her evidence Mrs Hart was not able to convince the judge that her husband's non-disclosure was sufficiently significant or that she needed more than £3.5m by way of settlement.

As always, the  best way to keep as much control as possible over the outcome is to agree a settlement through negotiation rather than have it decided by the judge.  This will also help to keep costs to a minimum, bearing in mind that the parties in this case have spent more than £500,000 on lawyer's fees.  And of course always consider a pre-nup!

For more information about how court proceedings work please see our guide at http://www.freethsoxford.co.uk/court, and if you or someone you know would benefit from advice about protecting pre-marital wealth or financial settlements on divorce please do contact me on 01865 781115 or at gemma.nicholls-webber@freeths.co.uk.

Karen Hart, 61, complained the original settlement after the breakdown of her marriage to millionaire John Hart, 82, was “the worst possible result”. But a judge ruled that Mr Hart was already wealthy before the marriage and entitled to keep a greater share of his fortune. 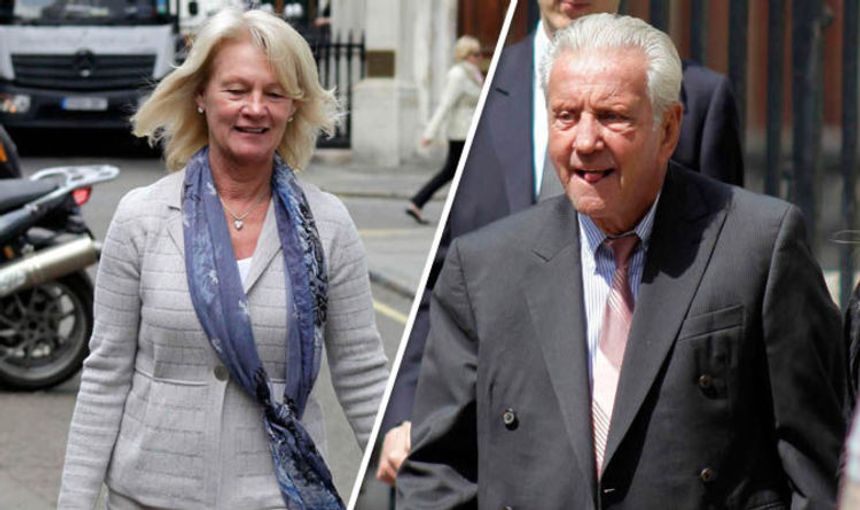