For 12 years The Royal College of Midwives (RCM) has encouraged women to give birth “naturally”; meaning vaginally, without drugs and without medical intervention.

During this time, many of those women needing help to deliver their children felt that they were not appropriately supported, treated or informed of their options. Over time, the discourse about child birth in society and in the media, has rightly accepted of any form of delivery, including assisted delivery and caesarean sections.

In turn, the RCM has recognised that it is time to bring their campaign for a natural delivery to an end. The RCM's chief executive, Professor Cathy Warwick, told The Times, “There is a danger that if you just talk about normal births – and particularly if you call it a campaign – it kind of sounds as if you're only interested in women who have a vaginal birth without intervention. What we do not want to do is in any way contribute to any sense that a woman has failed because she hasn't had a normal birth. Unfortunately, that seems to be how some women feel”. The RCM has now announced that women will no longer be told that they should have babies without medical intervention.

It is clear that many women do require assistance with their baby’s delivery. Medical intervention may be needed during labour due to a number and often a combination of reasons including, the size of the baby, the size of their own anatomy, the baby being in a difficult position or becoming stuck, fatigue, and a whole host of other serious complications. Sadly difficulties with a baby’s delivery, especially those which are not dealt with adequately, can lead to damage to both mother and baby.

Figures show that claims against maternity units for negligence related to births leapt by almost a quarter in 2016. Parents made 232 claims against the NHS in 2016/17, the highest figure for 11 years. The total value of compensation paid for brain damage and cerebral palsy was around £1.9billion, according to the 2016/17 annual report of NHS Resolution, which handles litigation action against the NHS. Many believe that the cause of this rise in obstetric claims is not only due to staff shortages but also due to the fixation on natural births with minimal medical intervention.

The drive for natural births attracted criticism following an inquiry into the deaths of 11 babies and one mother at the Morecambe Bay trust between 2004 and 2013, which found midwives’ desire for normal births at any cost had contributed to unsafe deliveries.Patient safety specialist James Titcombe, whose baby Joshua died due to failings at Morecambe Bay NHS trust in 2008, said: “The idea of normal birth at any cost has had dangerous consequences. Part of this is the language makes women who don’t have a “normal birth” feel like a failure, but it’s also about the fact it leaves too many women and babies at risk, at a point when midwives should be asking for help [from doctors].”

Peter Walsh, Chief Executive of the Action against Medical Accidents (AvMA) campaigning group, has commented, "More research needs to be done, but moving away from the cult-like fixation with so-called “normal birth” is a step in the right direction." Health minister Philip Dunne has also welcomed the end of the RCM campaign for normal births adding, “The NHS is already one of the safest places in the world to give birth, but we want NHS maternity care to be even better and have made tackling such tragic failures a priority.”

In the Clinical Negligence department at Freeths LLP we act for families affected by birth injury to mother or baby. We are encouraged that the campaign for natural births has come to an end, and we hope that patient safety for each individual continues to be a priority. If you are concerned about the care that you, or a family member received during or following labour, please contact Claire Cooper on 0845 274 6830 for a free discussion about your options. 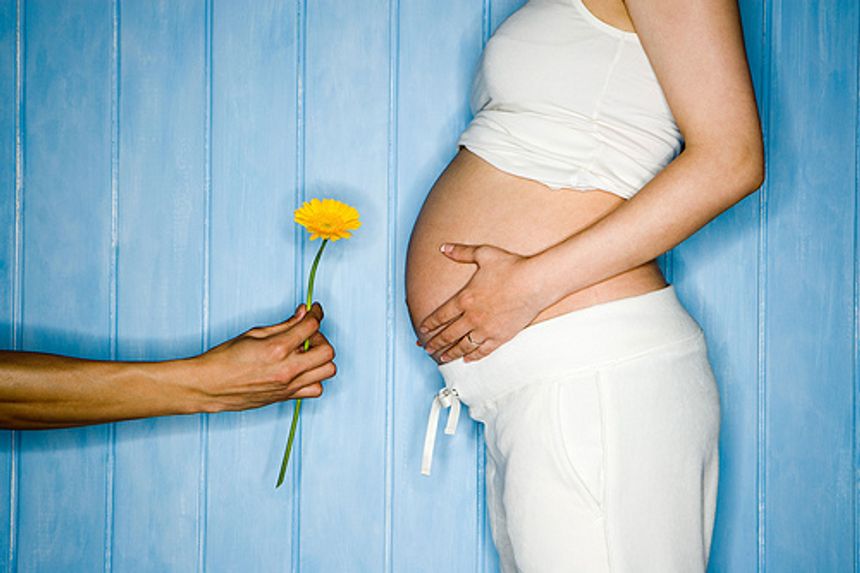