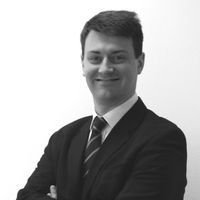 This recent case illustrates the need for urgent reform of the law on surrogacy arrangements.

At present, parental orders are only available to couples, and not to single parents. The family courts have already declared this incompatible with human rights law. This means that the government should act to change the law and allow single people to become parents through surrogacy arrangements. However, it has not yet done so.

The intended mother, the surrogate mother and the child will all be stuck in legal limbo until the law is changed. The status quo simply cannot continue for much longer. 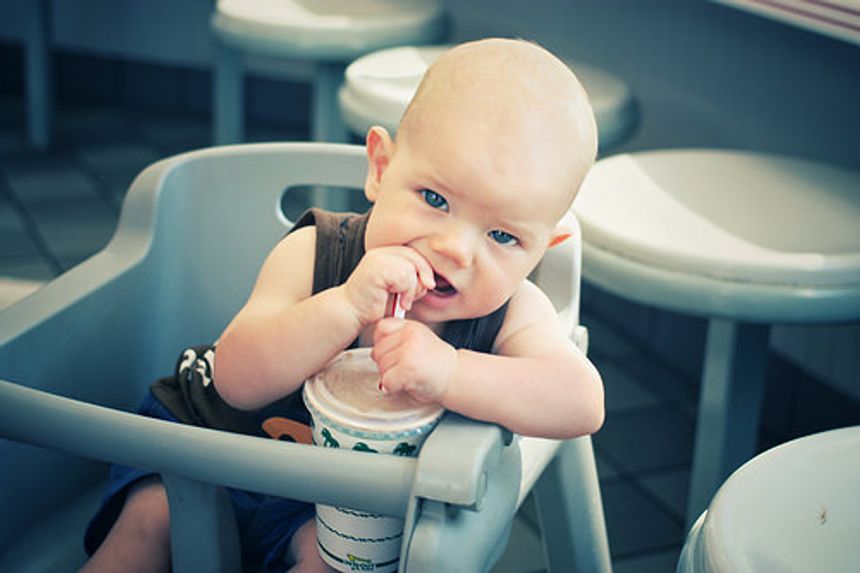