“Stop Sepsis, Save Lives” is the aim of World Sepsis Day, but what can be done to help achieve this aim?

Sepsis occurs when the body reacts to an infection by attacking its own organs and tissues. According to the Global Sepsis Alliance, sepsis is the cause of at least 8 million deaths worldwide each year. Many of these deaths could be prevented if sepsis were to be recognized in its early stages and timely treatment provided and prevention strategies adopted.

In order to treat sepsis it first needs to be diagnosed. At the outset sepsis can present like flu, a chest infection or gastroenteritis, so it can be difficult to recognize. One of the goals of World Sepsis Day is that by 2020 sepsis will have become a household word and that people will know the early warning signs of sepsis.

The UK Sepsis Trust has summarized the early warning signs. In adults they advise that medical help should be sought urgently if you develop any of the following:

In children they advise that any child demonstrating the following symptoms might have sepsis:

If these symptoms arise you should seek urgent medical advice and ask “could it be sepsis?”

It is also vital that medical professionals are able to spot the warning signs of sepsis and that treatment is provided as soon as possible. Treatment is by antibiotics, often together with fluids and oxygen.

Although there has been increased awareness of sepsis recently, largely as a result of campaigns such as those organized by the UK Sepsis Trust and the Global Sepsis Alliance, there are still improvements which can to be made within the NHS to prevent avoidable deaths and other potential complications.

The National Institute for Health and Care Excellence has released a quality standard  today which recommends that people with life-threatening sepsis receive treatment within one hour, and provides other priorities for improving the treatment of sepsis. We support the on-going focus on better sepsis treatment within the NHS and hope that this will reduce the number of avoidable deaths and adverse outcomes in future.

If you or a loved one have been affected by delay in diagnosis or treatment of sepsis please contact Lucy Habgood (lucy.habgood@freeths.co.uk, 01865 781093) for a free, confidential, discussion about your options. 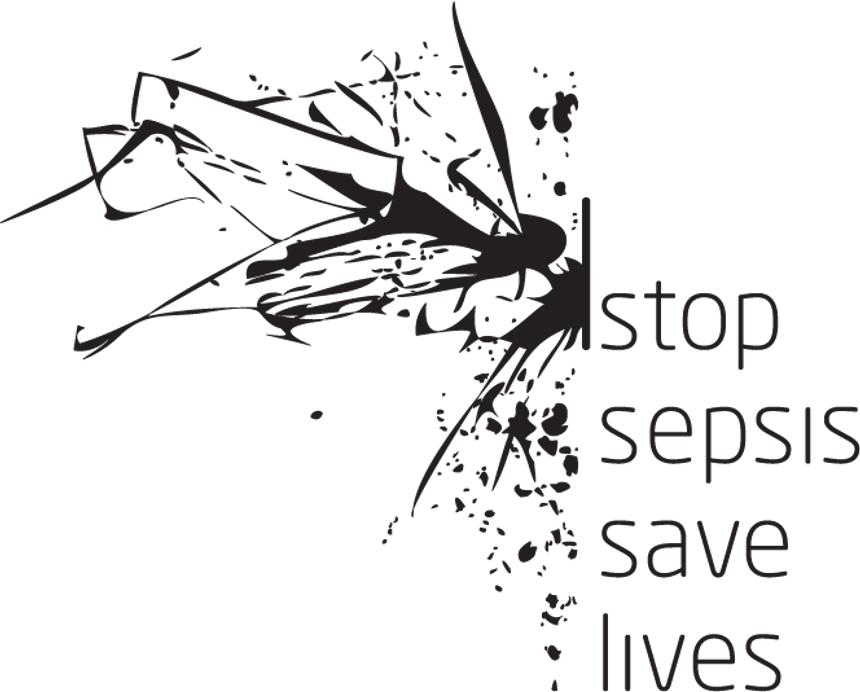