After a lot of campaigning the polls are now open to the Australian public to vote on the creation of same-sex marriage.

This vote will only decide whether there will be a direct debate about this in parliament or not.  From a British perspective this is an extra step that wasn't used for amending our own legislation.

Even so there are concerns about the public opinions it will unleash in Australia, to the point that laws have been introduced to prevent hate speech.

We have had same sex marriages taking place in England and Wales since 29 March 2014, and public support has been increasing year on year for LGBT rights according to the independent polls.

If that same-sex married couple later separate and divorce then the procedure for ending their marriage in England and Wales is almost exactly the same as a heterosexual couple.

It is important on any divorce, same-sex or heterosexual, for the couple to settle their financial arrangements.  In particular, all divorcing married couples should have a financial order made by the court, either by consent or imposed by a judge.  This is the only way to have a binding financial settlement.

Otherwise they remain at risk of potential future claims even after the divorce has completed. You would be surprised at how many people I have met who are in just that situation, long after they thought matters were separated, creating uncertainty and unexpected costs.

If you or someone you know would benefit from advice as a result of marriage or divorce, please do contact me on 01865 781115 or gemma.nicholls-webber@freeths.co.uk. For more information please see our guide at http://www.freethsoxford.co.uk/divorce_and_family_finances.

"We want this process to be fair and for Australians to get the opportunity to have their say in an appropriate environment," Finance Minister Mathias Cormann said. More than 16 million Australians are eligible for the survey, which asks one question: "Should the law be changed to allow same-sex couples to marry?" People have until 7 November to cast their vote by mail with the results expected on 15 November. Prime Minister Malcolm Turnbull has said parliament will debate changing the law if it is supported by a majority of Australian 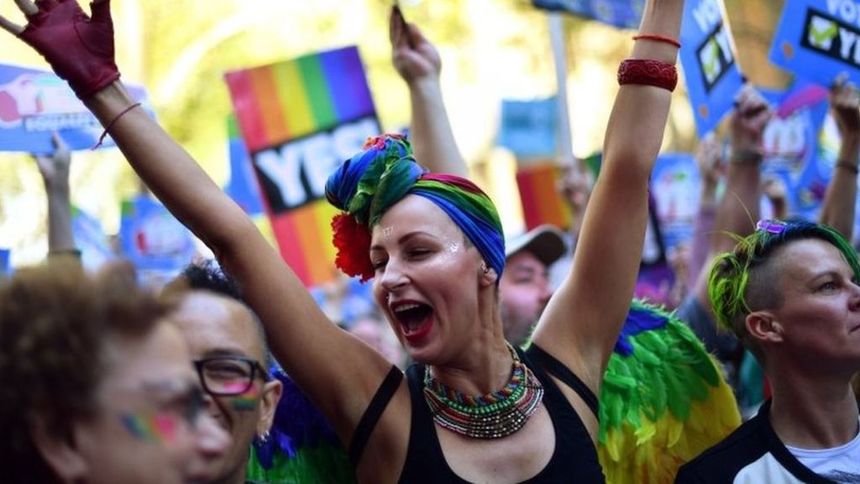