The National Childbirth Trust has commented that maternity care in the UK is in crisis after NHS Improvement revealed that 276,767 mistakes in maternity care were reported between April 2015 and March 2017.

132 NHS Trusts reported mistakes to the voluntary reporting scheme in NHS Improvement over the 2-year period. Almost a quarter of these mistakes led to harm being done to the mother or the baby, with 288 cases ending with a death. The most severe mistakes include:

The government aims to halve the overall rate of stillbirths, deaths and baby brain injuries by 2025, with the newly established Healthcare Safety Investigations Branch beginning investigations into all cases of unexplained serious harm and deaths from 2018. With maternity being the biggest reason for clinical negligence payouts (accounting for half of the cost of all £1.9bn worth of claims made in 2016), the NHS wants to create a learning culture so that similar mistakes can be avoided in the future.

However, the Care Quality Commission, the Royal College of Midwives and the National Childbirth Trust have highlighted that staffing is a concern in UK hospitals. The Care Quality Commission also judged half of maternity units “not safe enough”. Abigail Wood, head of campaigns at the National Childbirth Trust commented that: “Maternity care is in crisis, staffing levels are dangerously low and midwives are being stretched to the limit."

If you, or any woman you know has suffered a mismanagement of care during pregnancy or a traumatic birth, please contact:

Carolyn Lowe on 01865 781 019 or at Carolyn.lowe@freeths.co.uk (Oxfordshire, Bedfordshire, Hertfordshire and Buckinghamshire). 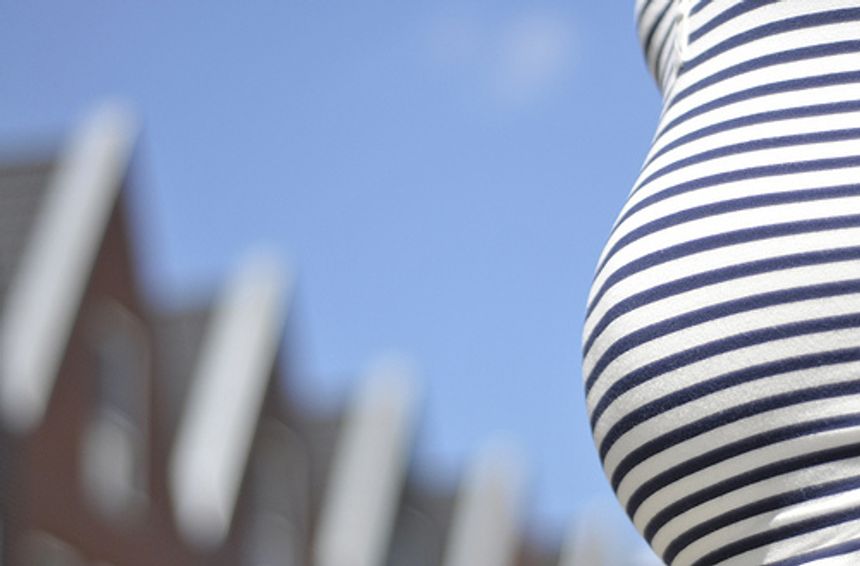