During my many years practicing family law I've heard a lot of reasons for starting divorce proceedings, but no one yet has said that they should be automatically divorced where the man has referred to his wife as his mother or sister.

This is apparently the contents of a fatwa issued by the religious authorities in Turkey recently, although unsurprisingly the state authorities, who control the divorce law, haven't acted to change their rules as a result.

In our jurisdiction there are certain basis for showing a marriage has irretrievably broken down.  One of the most commonly used is unreasonable behaviour, and our system requires 4 or 5 examples of behaviour that has led the petitioner to feel the marriage is at an end.

Using just this one example of someone's actions would not be enough for divorce in our jurisdiction.  However, importantly the couple would only find this out after several documents had passed between them and the court, which is likely to take several months and result in additional steps being needed at additional cost.

I don't see us joining Turkey's religious authorities in creating an automatic divorce any time soon, and so it important that any divorce petition is well drafted.

If a man refers to his wife as “mother” or “sister” their marriage should be deemed divorced, Turkey’s religious state institution has said, according to a report in the country’s leading newspaper. 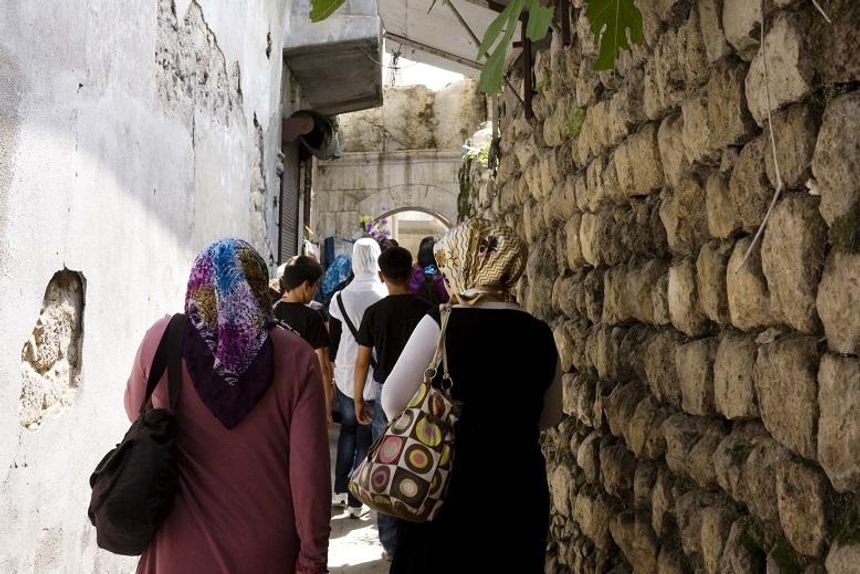 Turkey's religious institute 'issues fatwa stating man can divorce wife by saying he sees her as mother or daughter' https://t.co/ypQBFDYgSA