A 14-year inquiry into the deaths of five children in Northern Ireland’s hospitals has found that four of them were avoidable and revealed shocking attempts to mislead their families. On Wednesday this week, the long and difficult road for the hyponatraemia inquiry has drawn to an end.

The inquiry was initially set up in 2004 to investigate the deaths of Adam Strain, Claire Roberts, Raychel Ferguson, Lucy Crawford and Conor Mitchell. These children all died as a result of hyponatraemia caused by the wrongful administration of intravenous fluids.

Hyponatraemia is an abnormally low level of sodium in blood and can occur when fluids are given inappropriately. The case of nine-year old Claire Roberts died at the RBHSC on 23 October 1996 is prime example. Claire Roberts became ill with symptoms including vomiting and drowsiness, and it was believed she was suffering from a stomach bug. The GP referred her to the A&E department, where the hospital doctors prescribed intravenous fluids. However, Claire was given a fatal overdose of fluids and medication. That night, blood tests had shown a low level of sodium in her bloodstream suggesting she had hyponatraemia.

In the inquiry’s report, Mr Justice O’Hara found that:

- in investigating the death of Adam Strain, the inquiry had been met with "defensiveness and deceit" and that "information was withheld" about what happened to Adam in the operating theatre

- there "was a cover up" in the death of Claire Roberts, whose death was not referred to the coroner immediately to "avoid scrutiny"

- poor care was "deliberately concealed" in the death of Lucy Crawford

- in the death of Conor Mitchell, there was a "potentially dangerous variation in care and treatment afforded to young people at Craigavon Hospital"

In total, the inquiry made 96 recommendations including the duty to “tell patients and their families about major failures in care and to give a full and honest explanation”.

In 2013, the trust’s chief executive, Colm Donaghy, told the hyponatraemia inquiry that the agony and pain felt by the parents cannot be underestimated.

It can only be hoped that through such a duty of candour and by learning from such grievous mistakes future families will be spared such suffering.

If you have any concerns that you or a loved one may have suffered an injury as a result of the misadministration of medication or fluids, please contact Carolyn Lowe, Partner, on 01856 781019 / carolyn.lowe@freeths.co.uk, and Catherine Bell(catherine.bell@freeths.co.uk) on 01865 781000 for a free, confidential discussion.

"Our medical and nursing staff missed the opportunity to reflect on what may have gone wrong and consequently there was a lack of communication with the wider acute hospitals network in Northern Ireland and the Department of Health." 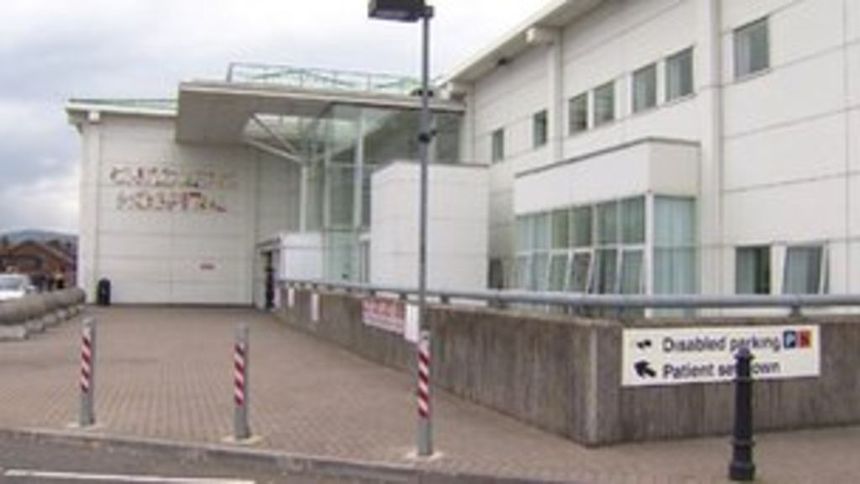 The chair of the Hyponatraemia inquiry says he believes that evidence was withheld about the death of Adam Strain, which he describes as 'shocking'. pic.twitter.com/03e325vJcA

AvMA welcomes Hyponatraemia Inquiry recommendations for a duty of candour in Northern Ireland - “Cover ups have no place in a fair and patient safety focused NHS" https://t.co/bLc8y26hL9 pic.twitter.com/pdg54VByLC