Research has suggested that GPs, pharmacists, hospitals and care homes may be making a combined total of around 237 million drug errors each year, resulting in up to 22,000 deaths.

Mistakes include the prescribing wrong medications or incorrect dosages and delays in medication being administered.

One of those affected was Irene Young, a 92-year old who was prescribed incorrect medications for several weeks after her prescription was mixed up with that of another patient. Ms Young suffered withdrawal symptoms and experienced unnecessary pain and discomfort until the mistake was rectified.

Although the majority of errors identified did not result in significant problems, in more than a quarter of cases the mistakes had the potential to cause moderate or serious harm. For example, in some cases the maladministration of medication can lead to a rapid deterioration in the patient’s condition.

Royal College of Nursing Chief Executive Janet Davies said the study was “deeply concerning” because patient safety appears to be put at risk due to financial pressures and overstretched staff and agency workers.

Health Secretary Jeremy Hunt stated: “we are seeing four to five deaths every single day because of errors in prescription, or dispensing, or the monitoring of medications”.

Mr Hunt considers that this is a “far bigger problem than generally recognised, causing appealing levels of harm and death that are totally preventable”.

Methods and strategies for reducing the incidence of such mistakes will be discussed at an upcoming Safety conference. These are said to include the continued roll out of the electronic prescription service, which the Department of Health and Social Care believes could help reduce errors by 50%.

Mr Hunt has also pledged to work with clinicians to reduce systematic risks that may contribute to such errors, for example by improving medication labelling and packaging.

The aim is create a culture where checks and systems act more effectively to prevent mistakes and to minimise the scope for human error.

With that in mind steps will also be taken to encourage greater openness so that system failures can be readily identified and mistakes are less likely to be repeated. This will include the introduction of legal changes to prevent pharmacists from being prosecuted when they have been open about genuine mistakes.

If you have any concerns about the misadministration of medicine or drug errors, please contact Catherine Bell (catherine.bell@freeths.co.uk ) or Carolyn Lowe (carolyn.lowe@freeths.co.uk) on 01865 781000 for a free, confidential discussion.

The study estimates that avoidable drug errors are causing more than 700 deaths a year, and could be contributing to between 1,700 and 22,000 deaths. In total, almost one in six hospital patients fell victim to a drug blunder, the research suggests. One of the most common causes of deaths occurred when patients were prescribed drugs by GPs which resulted in fatal gastro-intestinal bleeding.  NHS errors were most likely when patients were elderly, and among those taking several types of medication. The findings come from a review ordered by the Health and Social Care Secretary, which is published today. It suggests that the scale of the blunders is now costing the NHS £1.6bn a year 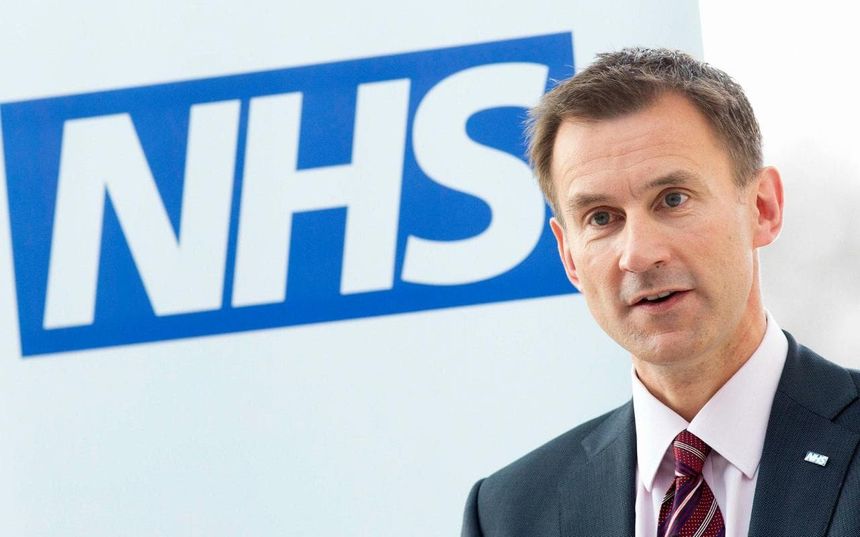 'Between four and five people died every single day' from prescription drug errors.@Jeremy_Hunt tells @VictoriaLIVE about plans to reduce errors by 50%, and change the #NHS "blame culture".https://t.co/SdHXcS4Ssl pic.twitter.com/gf0OK7W5eN

Where next for family court reform?
Tom Burgess
repost  cancel