Meningitis is inflammation of the membranes that surround and protect the brain and spinal cord. Anyone can be affected and the most common forms of meningitis are bacterial and viral.

Symptoms include pale and blotchy skin with a rash that does not fade when compressed with a glass, stiff neck, dislike of bright lights, fever, cold hands and feet, vomiting, drowsiness and severe headache.

Sadly 10% of bacterial meningitis cases are fatal and of those who do survive, one in three suffer complications including brain damage and hearing loss. Viral meningitis is rarely life-threatening but can cause long-lasting effects, such as headaches, fatigue and memory problems. Meningitis can also lead to sepsis.

Early diagnosis and treatment of meningitis is crucial, and delay in diagnosis can result in catastrophic consequences for a patient and their family.

Today there is a sad case in the press of 6 year old Layla-Rose Ermenekli, who was taken to Royal Oldham Hospital in Greater Manchester by her mother Kirsty, on 3 February 2017 at 8.30pm. She presented with symptoms of high temperature, lethargy, sickness and a rash.

She was initially assessed by a Nurse but was not seen by a doctor until 10.45pm. Dr Rajanna, a senior A&E doctor, missed the symptoms of meningitis but noticed a mark on her right hip which he assumed to be a bruise and failed to document in her medical records.

A junior doctor, Dr Buck tended to Layla-Rose at 1am and noticed a small rash near her left hip, which did not go away when pressed. She spoke to Dr Rajanna about this. He said that he had also seen it, and other rashes on her body, but was not concerned. He reassured Dr Buck that a paediatric review was sufficient and that no further assessment was required.

Layla-Rose was transferred to a children's ward almost five hours after admission to hospital. There it was realised that she in fact meningococcal meningitis and septicaemia (sepsis). Unfortunately the correct diagnosis had come too late, and she sadly passed away.

Dr Rajanna later told other doctors he had not noticed any rashes on Layla-Rose’s body. Dr Buck attempted to speak to Mr Rajanna about this, however he claimed that he did not think that the mark was a non-blanching rash to be concerned about. Dr Rajanna went on to allege at the inquest that Layla-Rose’s mother had told him that she had run into a table, causing the bruise to her hip.

An internal investigation by the hospital found that Dr Rajanna did not recognise the “bruise” as a Purpuric Rash (an indicator of meningococcal sepsis), and failed to identify the advanced nature of the sepsis resulting in a delay in diagnosis for three-and-a-half hours. A second opportunity was also missed when the rash was noted prior to transfer and escalated but Dr Rajanna’s false re-assurance that this was not a new finding resulted in no action being taken. The report confirmed that treatment opportunities were missed.

Coroner, Lisa Hashimi, recorded a narrative verdict at the inquest of Layla-Rose’s death this week. She confirmed, “…there was a catalogue of errors and omissions, delayed medical review, lack of observations, assumptions made and the misdiagnosis of the rash as a bruise.” She concluded, “The golden hour and opportunity to instigate treatment was missed. I don't accept Dr Rajanna's evidence and explanation and I believe he may have made incorrect.”

Freeths has expertise in clinical negligence cases relating to delay in diagnosis of meningitis and other serious infections.

If you, or a loved one, have been affected by meningitis and you believe that opportunities were missed then we may be able to help you.  Please do not hesitate to contact us for a free initial discussion: 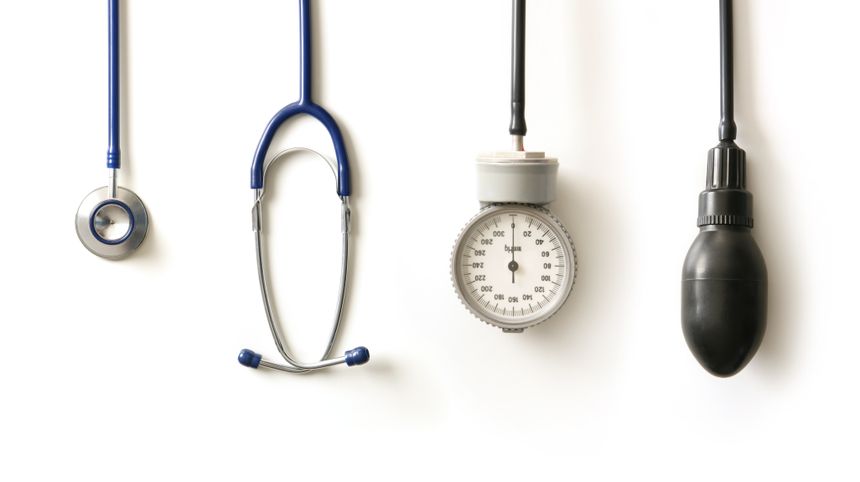