Serious concerns have been raised about the competency of Consultant Neurosurgeon and Spinal Surgeon, Mr Hussien El-Maghraby, whose surgical technique was described as 'appalling' and "completely contrary to how one does neurosurgery".

Mr El-Maghraby is employed by University Hospitals Coventry & Warwickshire NHS Trust and also works on a private basis at the Woodland Hospital in Kettering.

In 2016, Mr El-Maghraby operated on Mr Stephen Bridgeman to remove a benign brain tumour. During the surgery Mr Bridgeman suffered an internal bleed causing irreparable brain damage. He was left in a vegetative state and subsequently died. Upon review of his medical records, it was found that 20 minutes of the 3 hour procedure performed by Mr El-Maghraby had been filmed. An independent expert Neurosurgeon instructed to review the footage heavily criticised that the "very rough" way the surgery was performed and was appalled that the tumour had been removed in one piece. The expert concluded that Mr Bridgeman should not have died.

Concerns had previously raised about Mr El-Maghraby’s ability to perform complex surgery in 2014 after he had operated on Ms Doreen Dunn from Coventry. Ms Dunn also underwent surgery to remove a benign brain tumour. However, pathology results subsequently revealed that Mr El-Maghraby had also removed a large chunk of healthy tissue from Ms Dunn’s brain. Ms Dunn sadly died a few days after the surgery.

Following a review by the Royal College of Surgeons (RCS) in September 2017 Mr El-Maghraby was found to be competent at performing routine brain cancer surgery, but prevented from undertaking complex spinal operations and brain surgery performed whilst the patient is awake until he has completed further training and mentorship. However, Mr El-Maghraby has indicated that the General Medical Council are taking no further action and there are no restrictions on his medical licence.

If you are concerned that you or a loved one may have suffered a brain injury as a result of substandard brain surgery or other medical treatment please contact Catherine Bell at Catherine.bell@freeths.co.uk or telephone on 01865 781140, for a free and confidential discussion about your options.

Chris Adams, who was head of neurological surgery at the former Radcliffe Infirmary in Oxford, said: "This is very, very rough surgery. In fact I'm appalled by it frankly. "I have never seen this sort of tumour removed in this way - [it has] just been pulled out in one piece. "It's just completely contrary to how one does neurosurgery." 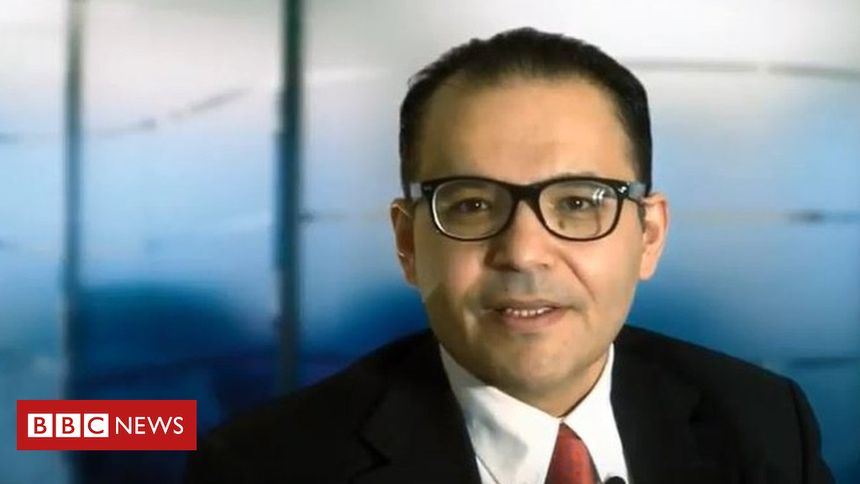 A Redditch woman whose husband died after brain surgery says the neurosurgeon in Coventry who carried it out shouldn't be operatinghttps://t.co/cReodXoNRZ

Surgeons have seriously criticised two brain surgery operations where the patients went on to die https://t.co/oHieXyzU9f