Furness General Hospital has been subject to intense scrutiny as eleven babies and one mother have died between 2004 and 2013 due to a failure, by the Nursing and Midwifery Council, to act quickly enough to concerns raised by families and the police.

Concerns were first raised following the death of Joshua Titcombe in 2008 from Sepsis, after which, the NMC issued an apology and admitted its approach was unacceptable.

Investigations carried out by The Professional Standards Authority revealed that the NMC failed to take action and initiate fitness-to-practice tests for eight years against a number of midwives. This meant that midwives who have now been suspended or struck off continued to practice, resulting in frequently incompetent handling of cases.

The PSA have also revealed that the NMC failed to act on information given by Cumbria Police in respect of 22 cases, a failure branded as “inadequate” by the chief executive of the PSA.

In light of the NMC’s failures, Barrow and Furness MP John Woodcock has explained the PSA’s investigations "shows how local families were systematically obstructed and failed by an organisation whose conduct has brought shame on the proud and vital profession it is supposed to represent".

The Royal College of Obstetricians & Gynaecologists in its 2015 report, Each Baby Counts, revealed that 921 babies suffered a serious birth injury in 2015 and in the same year it was reported by Baroness Julia Cumberlege as part of the National Maternity Review, that the UK spends £560 million each year on compensating families for negligence during maternity care.

Our specialist Clinical Negligence team has years of experience in dealing with the effects of poor maternity care, birth injuries to mother and baby, and stillbirth. Karen Reynolds, Partner of our Derby office is an expert in birth injury, and acted for the family in the recently reported and eminent case of Webster v Burton Hospitals NHS Foundation Trust [2017] EWCA Civ 62, as heard in the Court of Appeal.

If you think that you, or a loved one, may have been affected by negligent medical care during pregnancy or birth we may be able to help you. Please contact Karen Reynolds: karen.reynolds@freeths.co.uk or 0845 272 5677. 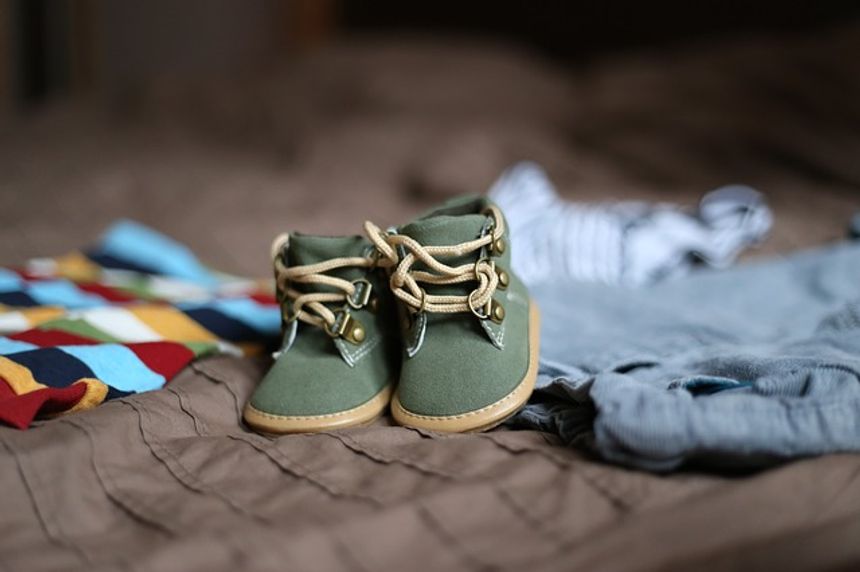