In the shadow of Action for Brain injury last week, a 20 year old student who suffered a stroke was initially disregarded by doctors after being rushed to A&E.

Luna Jarvis was primarily assessed as being drunk and the possibility of a stroke was not considered, due to her young age, until test results confirmed the blood supply to her brain had been cut off. Following her ordeal, 20% of Ms Jarvis’ brain no longer functions and she will have to use medication for the rest of her life.

Reporting her symptoms, Ms Jarvis explained that she felt her face begin to drop and an inability to open her mouth. She also reported that she felt tingling on the left side of her face and experienced nausea. When in theatre, Ms Jarvis was informed that if she suffered a further stroke, there was a 50% chance that she wouldn’t survive.

Ms Jarvis now aims to raise awareness of strokes in young people in light of Health Talk issuing a report that up to 25% of strokes occur in those under the age of 65. Health Talk have also commented that studies carried out on young people suggest that they report a greater level of unmet needs than older individuals who also suffer from strokes (http://www.healthtalk.org/peoples-experiences/nerves-brain/stroke/when-stroke-happens-young-age).

An individual can suffer from one of two forms of stroke, either Ischemic or Haemorrhagic. The former is caused by a blood clot in the brains blood vessels and the latter is caused by weak blood vessels bursting, leading to a blood leak into the brain. Strokes can lead to a variety of long term effects such as difficulties with speech, one sided weakness and paralysis. 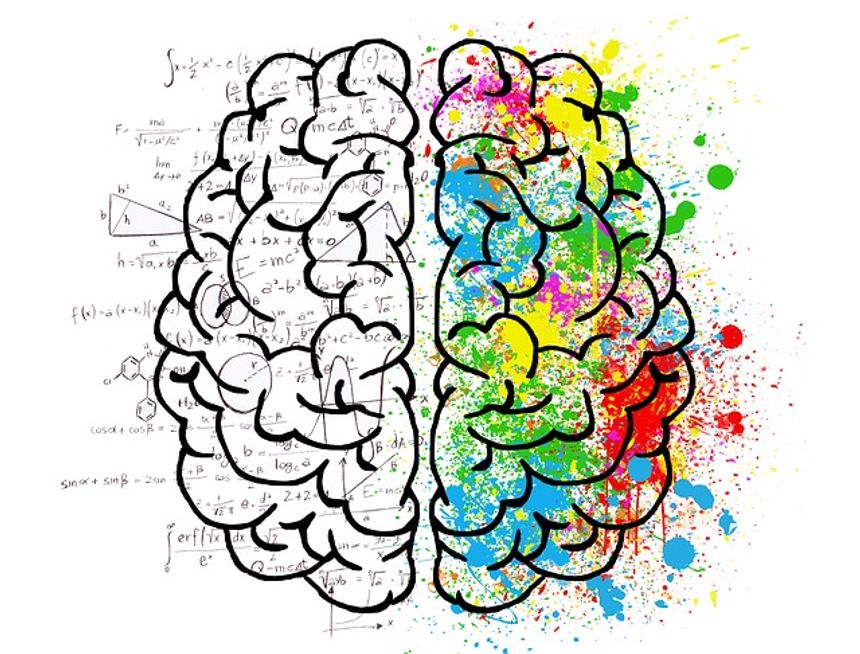