An independent panel led by Former Bishop of Liverpool, James Jones, has revealed that 456 patients died after being given powerful painkillers inappropriately at the Gosport War Memorial Hospital between 1989 and 2000.

The report states that there was a “disregard for human life” and an “institutionalised regime” in the prescribing and administering of diamorphine which was not clinically justified. Dr Jane Barton, a General Practitioner has been named as responsible for numerous prescriptions and although not directly involved in treating patients on wards, various consultants were aware of how diamorphine was being prescribed and administered. However, no action was taken to call an end to the practice.

The report has revealed that even after complaints from family members, they were “consistently let down” by medical individuals and wider health organisations. Working in collaboration with the panel, Chief Constable Olivia Pinkney of Hampshire Constabulary has said that the force has shared 25,000 documents containing 100,000 pages of information.

Dr Barton is currently the only professional to have faced disciplinary action who was found guilty of “serious professional misconduct” by the General Medical Council in 2010. At the time, she was not struck off the medical register and no prosecutions were brought against her. Dr Barton later retired after the findings were published.

In light of the findings, former health minister, Norman Lamb has accused the NHS of “closing ranks” as well as failing to face up to “hard and uncomfortable facts”. Mr Lamb has reported that there had been a “real systematic failure” and expressed that family members were not listened to when complaints were made.

For further information on this news report, please see https://www.bbc.co.uk/news/uk-england-44547788

The Freeths Derby office is presently instructed in a group action arising from the negligent treatment provided by Mr Roger Bainton, Consultant Maxillofacial Surgeon. In its investigations, the Royal College of Surgeons found there had been extensive delays by the University Hospitals of North Midlands NHS Trust in its inquiries into Mr Bainton’s practices despite concerns being raised by staff.

If you are concerned about any treatment or medication which you or a loved one have received, please contact one of our national team:- 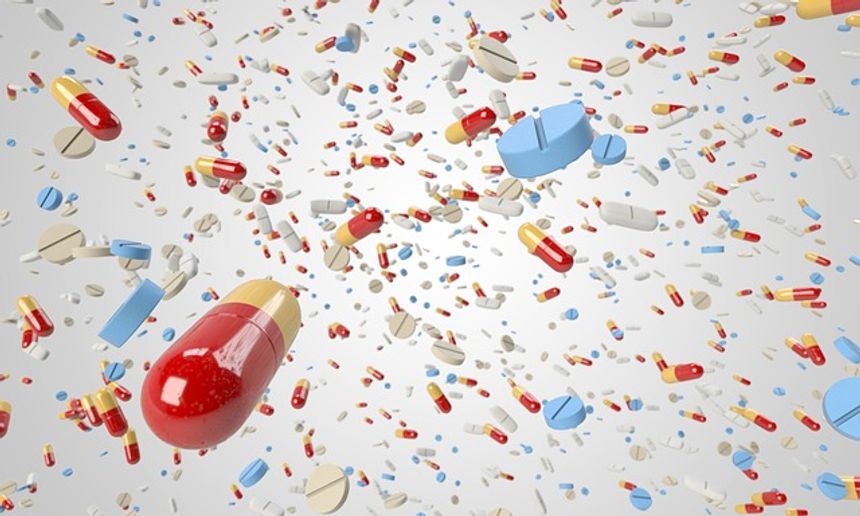