Following a whistle-blower’s warning, it has been reported the syringe drivers, Graseby MS26 and Graseby MS16A may have caused widespread deaths among elderly patients.

Although NHS officials issued warnings relating to the safety of the devices in the 1990’s, the syringes were permitted to be used until 2015. Jeremy Hunt, the UK Health Secretary has questioned why it took the NHS so long to react when it was common knowledge that the syringes were dangerous. In 1994, NHS Scotland issued a hazard notice warning of the risk of death due to the confusion of the two models and Australia and New Zealand aimed to remove the devices from use in the late 2000’s.

The syringes were used to administer drugs into patient’s bloodstreams over an extended period of time, both doing so at different rates per hour. Incidents occurred of the two different syringe drivers being confused leading to cases of dangerous over-infusion. In some cases, as much as a days dose was being delivered in one hour. In light of these incidences, hazard notices were issued by the Medicines and Healthcare Products Regulatory Agency to ensure that national NHS services were aware of the difference.

The UK held a quarter of the world wide population of the syringes, being an estimated 40,000, the majority of which were being used in primary care and have been linked to overdose-related deaths in Wales, Derbyshire, Cornwall, South Yorkshire, Devon and the Isles of Scilly. The syringes were also referred to in last week’s government inquiry into hundreds of deaths at the Gosport War Memorial Hospital which found that more than 450 patients died after being given diamorphine inappropriately.

Mr Hunt has urged, “We need to be absolutely certain that the NHS does react as quickly as possible when you have suggestions a piece of equipment is not safe”.

For further information on this report, please see: https://www.bbc.co.uk/news/uk-44593180

Freeths’ Clinical Negligence Solicitors have a national reputation for providing the highest quality advice in light of negligent treatment and the impact of inappropriate over-infusion of medication. If you are concerned about any treatment or medication which you or a loved one have received, please contact one of our national team:- 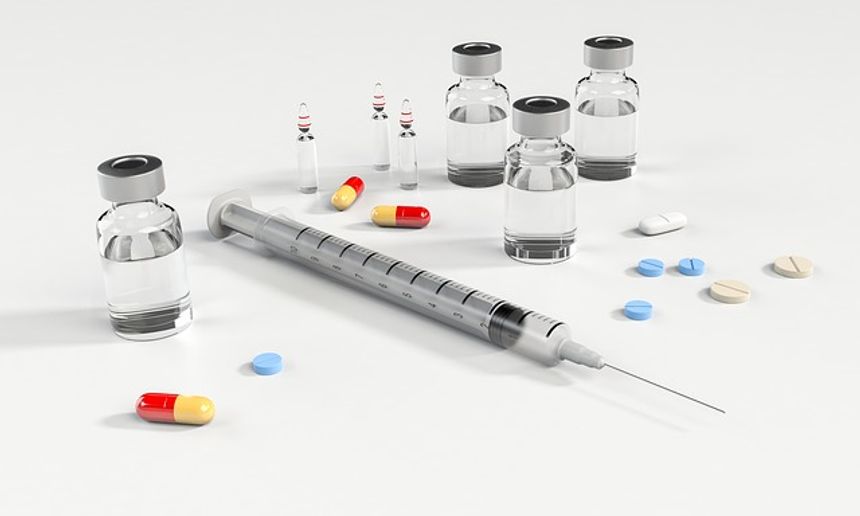