In this judgment the judge has found that an Islamic marriage ceremony held in London did not meet the requirements to form a marriage under English law.

This follows on from the Law Commission report earlier this year that found Islamic couples should have to have a civil marriage as well as a religious marriage in order to be viewed as 'married' by the law.  The same rules apply to Christian and Jewish marriages.

As is often the case in my experience, the status of the marriage has only been considered here at the time when one party wanted a divorce.

Although the husband appeared to be blocking the divorce on the basis that the matter should be dealt with under Sharia law, the court was prepared to intervene and find that English civil law can be applied.

The marriage has now been found to be void, which means the wife can apply to have a decree of nullity.

Whilst this will achieve the wife's aims of ending the marriage, albeit by saying it wasn't a marriage in the first place, the way in which this has been done will impact on the financial claims they have available against each other.

If you or someone you know would benefit from advice about divorce or separation, please do contact me at gemma.nicholls-webber@freeths.co.uk or 0845 4041714.

A High Court judge has ruled that an estranged couple's Islamic faith marriage falls within the scope of English matrimonial law. Nasreen Akhter and Mohammed Shabaz Khan held an Islamic wedding ceremony in a west London restaurant in 1998. Mr Khan wanted to block a divorce application on the basis that they are not legally married under English law. But Mrs Akhter, 46, said the Islamic faith marriage constituted a valid marriage under English law. 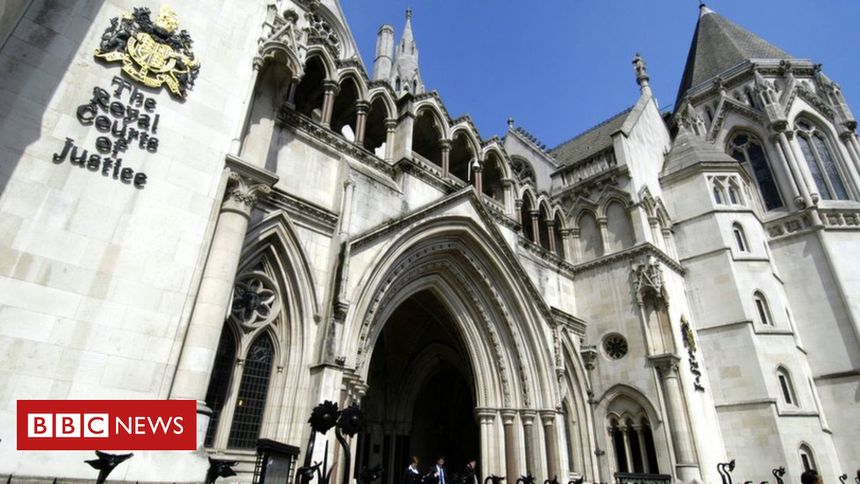 A High Court judge has ruled that an estranged couple's Islamic faith marriage falls within the scope of English matrimonial lawhttps://t.co/vP18jyhLAY