Following a freedom of information request made by the Labour Party to 135 NHS Trusts, 89 Trusts responded and revealed that 46% had turned away new admissions of women in labour at least once in 2017. Common reasons were an insufficient number of beds and 30% of issues related to staffing levels. It has been reported by The Royal College of Midwives that the NHS needs a further 3,500 full time midwives.

Within the report it has been revealed that 8 trusts closed their maternity units to women in labour for more than 24 hours, and 11 trusts shut their units temporarily on 10 separate occasions. Most notably, the maternity unit at Bristol NHS Trust was closed from 31 December 2017 to 7 January 2018 and closed its unit 29 times throughout 2017. The maternity unit at the Royal Berkshire NHS Foundation Trust also closed 33 times due to “insufficient midwifery staffing for workload”.

In total, maternity units across the UK were closed to expectant mothers at least 287 times in 2017 with many implementing a “temporary divert” programme, meaning that women in labour are sent to alternative hospitals when their local maternity units are too busy.

The number of women being turned away from maternity units has decreased by nearly 25% since 2016, when units were closed 382 times. The Department of Health and Social Care has expressed that it wants the NHS to be one of safest places to deliver a baby in the world and has increased its midwifery training places by 25%.

In response to the recent report, a Department of Health and Social Care spokesman has said, “Temporary closures in NHS maternity units are well-rehearsed safety measures which trusts use to safely manage peaks in admissions. To use these figures as an indication of safe staffing issues, particularly when a number of them could have been for a matter of hours, is misleading because maternity services are unable to plan the exact time and place of birth for all women in their care.”

Despite this, the data also shows that women can be at increased risk of complex labours due to delaying having children until later in life, a rise in obesity levels and due to a wide range of other issues.

Delays in admitting a woman in labour, especially those with complications in pregnancy or when a baby is in distress can cause catastrophic consequences. Data from NHS Improvement confirmed that 276,767 mistakes were reported by maternity care services in England between April 2015 and March 2017 including issues with delays in dealing with women who had suffered haemorrhages and other complications, and women being told to stay at home or sent away from maternity units despite reporting potentially serious problems. One in five of the incidents reported were a result of problems with admission, transfer or discharge of mothers and babies.

Freeths’ Clinical Negligence Solicitors have a national reputation for providing the highest quality advice following complications during labour and potential birth injury medical negligence cases. If you are concerned about any treatment or which you or a loved one have received during labour or pregnancy, please contact our specialist medical negligence lawyers in our national team:-

For more on this report please see: http://www.dailymail.co.uk/health/article-6104165/Half-maternity-wards-turning-away-women-labour-shocking-figures-reveal.html and https://www.independent.co.uk/news/uk/politics/labour-warning-nhs-midwives-england-maternity-crisis-a8509941.html 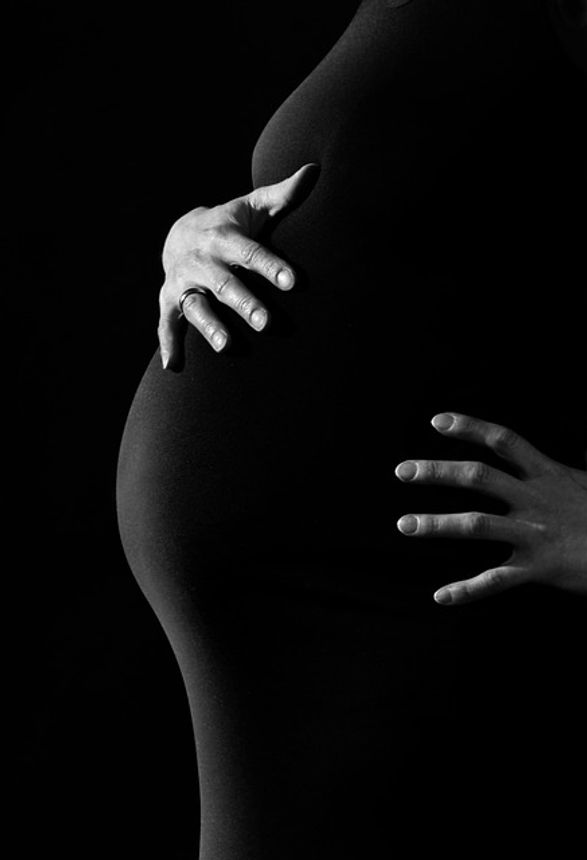