It has been reported by the Health Service Journal that at least 60 babies and mothers have died or suffered catastrophic harm at the Shrewsbury and Telford Hospital NHS Trust maternity unit. All of the reported cases occurred between 1998 and 2017 with some deaths, allegedly, being caused by midwives not monitoring foetal heart rates effectively.

The trust has responded and claims it has reviewed 40 cases, 23 of which do not show signs of failure of care. The trust has also made contact with 12 further families to request consent for their care to be reviewed.

Former Health Secretary, Jeremy Hunt, initiated the review of the trust in January 2017 which is currently being overseen by senior independent midwife, Donna Ockenden. Those families who have suffered are now pleading for Matt Hancock, Jeremy Hunt’s successor to widen the scope of the review.

Concerns were initially raised at the Shrewsbury and Telford maternity ward following the death of Kate Stanton-Davies in 2009, 6 hours after her birth. A report at the time identified that her death was avoidable with two midwives being criticised for failing to realise that the birth was high risk and for ignoring parent’s concerns. In 2016, Pippa Griffiths died at one day old from the preventable infection, Group B Streptococcus, and Jack Burn died in March 2015, at just 11 hours old of the same infection. Hayley Matthews, Jack Burn’s mother is now campaigning for routine screening of Strep B which is currently not part of NHS policy.

NHS Improvement executive and medical director, Dr Kathy McLean has said that the review will endeavour to ensure the trust is equipped to learn and develop from the failings within the maternity and neonatal services. The trust has also been subject to review by the Care Quality Commission over concerns of the care being delivered to patients in other departments, with some patients being treated in corridors.

The investigation has been pushed into the limelight following recent reports that NHS maternity services are struggling with high birth rates, complex pregnancies due to rising obesity levels and older mothers, and a shortage in midwives. Families have expressed concerns however that some midwives in practice at the trust are fanatical about natural births and have been pressured into them, rather than having necessary intervention by caesarean or forceps.

The Claimant won at the Court of Appeal where the court confirmed that the claimant’s mother’s wishes to be induced should have overridden the views of the Consultant Obstetrician who was advising her. This decision has been referred to as a “landmark case” and emphasised the importance of patient choice in respect of the treatment they receive. This decision confirmed that the role of the medical practitioner is to advise, that they must ensure that they discuss all material risks with their patients, and that a patient has the ultimate choice as to which treatment they receive.

Freeths’ Clinical Negligence Solicitors have a national reputation for providing the highest quality advice following failures to provide appropriate care during labour and delivery. If you are concerned about any treatment or which you or a loved one have received during labour or pregnancy, please contact our specialist medical negligence lawyers in our national team:-

For further information on this report, please see: https://www.bbc.co.uk/news/uk-england-shropshire-45366648 and http://www.dailymail.co.uk/news/article-6116231/New-maternity-death-scandal-uncovered-probe-finds-60-babies-mothers-died.html 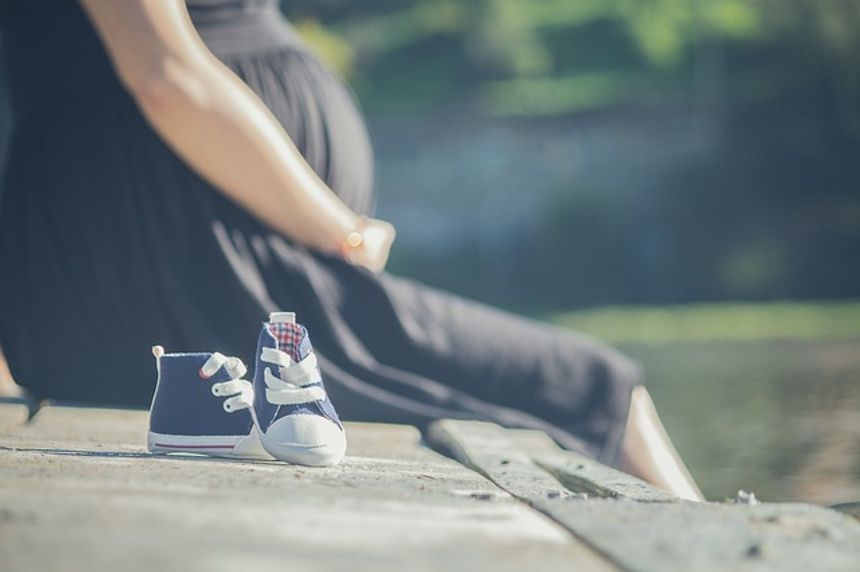