Mr Sam Eljamel, the former head of neurosurgery at NHS Tayside has been found to have harmed several patients over a number of years and health authorities did not have sufficient systems to identify the mistakes he had made.

NHS Tayside first became of aware of Mr Eljamel’s practices in June 2013 when they discovered he had operated on the wrong part of a patient’s spine. They then begun their own internal investigations and requested the Royal College of Surgeons to produce a report on his practices which was provided on 6 December 2013. The report explained that Mr Eljamel was immediately suspended and an internal audit of his operations was taking place. Despite this, he was able to operate on Ms Rose on 9 December 2013. When the BBC Scotland Disclosure Team (BSDT) originally requested the report prepared by the Royal College of Surgeons, they could not confirm it existed until months later.

Ms Rose was diagnosed in July 2013 with a brain tumour and was told, post-operatively by Mr Eljamel that 99% of the benign growth behind her eye had been removed. However, a second craniotomy was performed in December 2013 as it was later revealed that Mr Eljamel had removed Ms Rose’ tear gland rather than her tumour during the first procedure. Ms Rose successfully sued the hospital and received compensation. The BSDT have stated, upon review of her medical records, that despite the investigations against Mr Eljamel, Ms Rose was never informed of the investigations against him, nor that he was under supervision.

Donald Campbell, a consultant neurosurgeon of more than 30 years has acted as an expert witness in respect of some of the claims made against Mr Eljamel. Having reviewed the medical records and X-rays of a number of Mr Eljamel’s patients, he reported that some intended operations were simply not performed by Mr Eljamel, that Mr Eljamel had acted dishonestly and that his behaviour was unacceptable and unethical.

Mr Campbell has also explained that it is standard practice across the UK that X-rays are used in spinal surgery to ensure the correct part is operated on. The information found by the BSDT revealed that Mr Eljamel was not in fact using X-rays when performing spinal surgery, and was training his junior surgeons to do the same. On one occasion, the records identify that a junior surgeon had been performing spinal surgery under Mr Eljamel’s guidance, and despite raising concerns, was told the site being operated on was correct. The procedure resulted in the patient suffering with irreversible spinal damage.

Historically, Mr Eljamel qualified in Tripoli before moving to Dublin where we worked as a senior neurosurgical registrar. He then travelled to Connecticut and claims to have completed a fellowship at Hartford Hospital, however, when the records were requested by the BSDT the Hospital confirmed they had no record of Mr Eljamel. Similar responses were received by the Universities of Connecticut and San Diego where Mr Eljamel claims to have been a visiting professor. Most recently, Mr Eljamel was an advisor to the Scottish government.

Mr Eljamel was suspended from practice on 10 December 2013 and retired from NHS Tayside in May 2014. He then removed himself from the UK medical register meaning there will be no further action taken against him by the General Medical Council.

Freeths LLP Clinical Negligence solicitors have vast experience in claims arising from the malpractice of senior surgeons. Karen Reynolds, partner of our Derby and Stoke on Trent offices is leading investigations on behalf of over 60 patients who suffered negligent treatment by former consultant maxillofacial surgeon, Roger Bainton. Mr Bainton carried out a number of unnecessary operations and experimental procedures whilst practicing at the Royal Stoke University Hospital between 2005 and 2013. He was suspended in 2013, subsequently dismissed and erased from the medical register by the Medical Practitioners Tribunal. Karen Reynolds is now working with the Trust to resolve the ongoing cases under the Claims Handling Agreement Freeths LLP negotiated on behalf of Mr Bainton’s patients.

If you are concerned about any treatment which you or a loved one have received, or are suffering complications following treatment performed by Mr Bainton (or the Maxillofacial team at the Royal Stoke Hospital) please contact our Stoke on Trent and Derby Clinical Negligence team:- 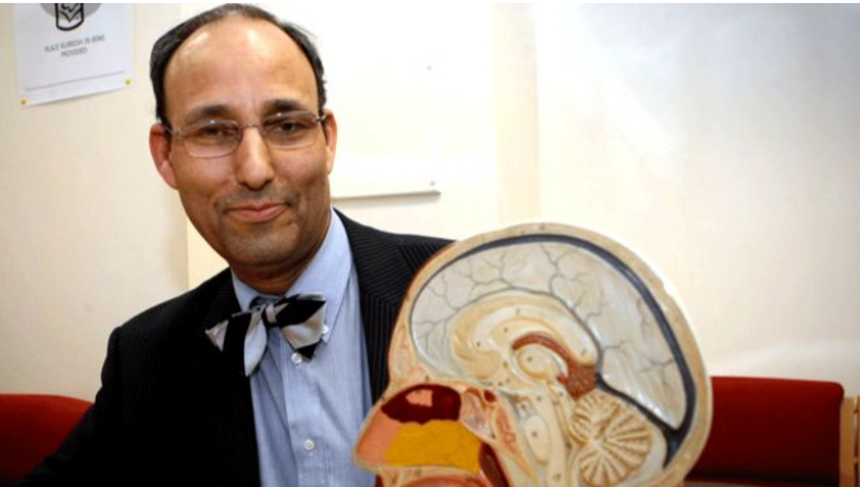