Kayden was treated at the Royal Manchester Children’s Hospital and was on a list of patients waiting for emergency surgery on 12 April. As no beds were available on the High Dependency Unit, it was decided that he could not have his operation. However, despite three beds becoming available on 15 April, a bed was not requested for Kayden until midday. Kayden was suffering with a diaphragmatic hernia and subsequently suffered a cardiac arrest on 15 April. He unfortunately passed away two days later.

The inquest heard there were “serious and basic failings” between 12 – 15 April which led to unacceptable delays in Kayden having his operation. The coroner, Angharad Davies stated that Kayden died of natural causes, which was “contributed to by neglect”.

Ms Davies added that the delay in Kayden having his emergency surgery was “sufficiently serious to amount to a gross failure”.

Sir Michael Deegan, chief executive of the Royal Manchester Children’s Hospital admitted that it was likely Kayden would have survived but for the failings in his care and labelled his treatment as an “unacceptable lapse of standards”.

Speaking after the inquest, Kayden’s family said, "We put Kayden's life in their hands and they let us down in the worst way possible. We begged them to help him over and over, but instead we had to watch him fade away”.

Freeths LLP Clinical Negligence Solicitors have a national reputation for providing the highest quality advice following delays in treatment and the potentially devastating consequences this can have. If you are concerned about any treatment which you or a loved one have received during an admission in hospital, please contact our specialist medical negligence lawyers in our national team:-

For further information, please also visit our website at http://www.freeths.co.uk/legal-services/individuals/clinical-negligence/

For more information on this report, please see https://www.bbc.co.uk/news/uk-england-manchester-45432678 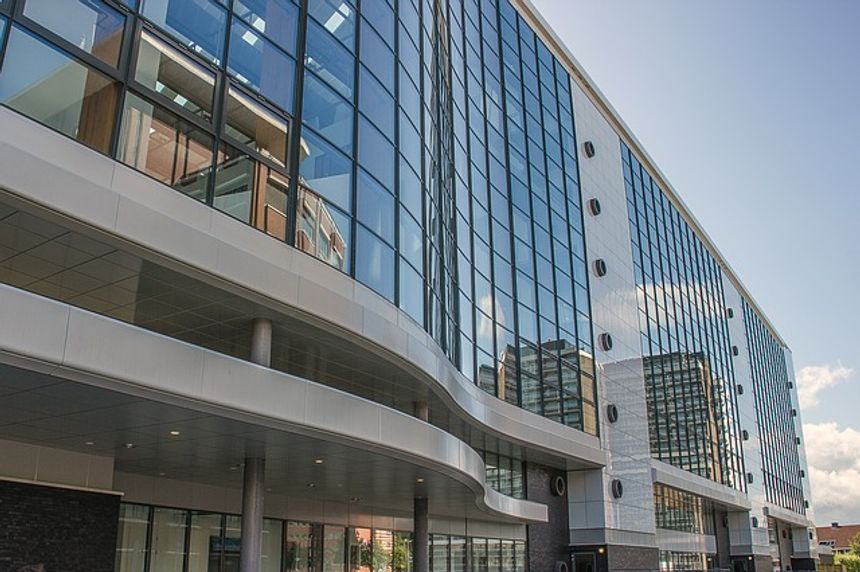