Russells Hall Hospital is currently under review following concerns being raised after the death of 54 patients in a 6-month period.

The Care Quality Commission (CQC) investigated the hospitals death records for the first 6 months of 2018 and now, the hospitals A&E department is obligated to report to the CQC frequently after four enforcement notices were issued against it. Earlier this year in June, the hospital received an overall rating of “requires improvement” after CQC Inspectors assessed its operations and in its latest inspection, the emergency care department was rated as “inadequate”.

During the June inspection, CQC inspectors reported that members of staff shared the public’s concern and would not want their relatives treated in the emergency department through fear they would “deteriorate or die”. Inspectors also reported they saw a number of patients in the reception area who all “appeared very unwell”, one of whom was bleeding profusely.

Diane Wake, chief executive of the Dudley Group Trust which runs the hospital, has responded and said that the initial report produced by the CQC suggests that many of the patients in question had already died by the time they arrived at A&E. She also explained there is no national data to suggest how many deaths there should be in emergency departments.

Ms Wake has also assured that a neighbouring trust has been approached to ensure that “best practice” is shared amongst consultants.

Marina Tranter, the mother of Natalie Billingham who died in March this year has told the BBC “Natalie left six children and one only nine months old who’s never, ever going to know their mum”. Natalie died at the age of 33, 72 hours after going to the Russell hospital with flu-like symptoms and pains in her foot.

For further information please visit our website at: http://www.freeths.co.uk/legal-services/individuals/clinical-negligence/

For more on this report please see https://www.bbc.co.uk/news/uk-england-birmingham-45434877 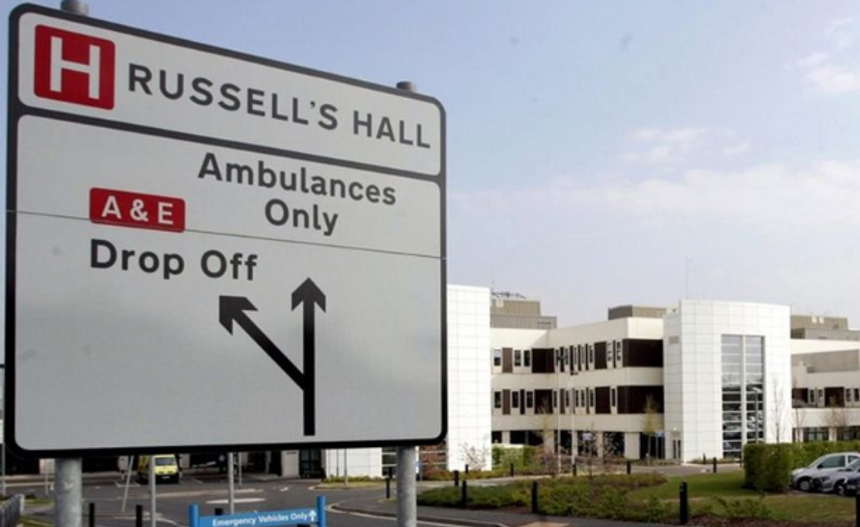