Today is World Sepsis Day 2018. This offers an opportunity for people worldwide to unite in the fight against sepsis and to show support and solidarity with the millions of individuals who have lost loved ones to sepsis or are sepsis survivors.

Every year, at least 8 million people around the world die from sepsis despite it being preventable by vaccination, clean care and early treatment all of which help reduce sepsis fatalities by 50%.

These statistics make sepsis the world’s number one preventable cause of death.

Sepsis commonly occurs when the body injures the organs and tissues as part of a response to an infection. It is highly responsive to treatment if diagnosed and treated early. It is caused by most types of microorganisms such as fungi, parasites, bacteria and viruses but may also be triggered by infections with seasonal influenza virus, Ebola, yellow fever viruses and avian viruses.

Sepsis is a major cause of mortality in low and middle-income countries and often materialises as the clinical deterioration of preventable infections of the respiratory, gastrointestinal and urinary systems and infections relating to skin.

Many modern treatments for a variety of illnesses and conditions, such as chemotherapy, weaken our immune system that can lead to infection and ultimately to sepsis. Also, minimally invasive surgery performed on elderly patients puts them at a higher risk of infections, that can lead to sepsis. In order to prevent the onset of sepsis, vulnerable patients such as these require specific care, attention, education and regular screening.

There are many vaccinations for infections that can also reduce the likelihood of an individual contracting sepsis. Children and the elderly are susceptible to infections such as pneumonia, sinusitis and meningitis. Vaccinating children against these types of infections leads to what is known as “herd immunity” which disrupts chains of infection, resulting in fewer infections even for those not vaccinated.

One of the most important methods of preventing infection and sepsis is sanitation and clean care. Fatal cases of sepsis subsequent to severe digestive infections are prevalent in resource-poor countries where hygiene conditions are inadequate. Developed countries are also at risk (even those with higher standards of hygiene) and tens of thousands of preventable deaths of sepsis occur each year. Hand hygiene, clean care, clean sanitation, clean nutrition, and the delivery of clean water are all key factors in the prevention of sepsis.

Unfortunately, when sepsis does materialise, it should be treated as an emergency.

Treating sepsis as early as possible dramatically increases survival rates and it is advised that you seek medical attention urgently if any of the following symptoms occur;

Patients are likely to receive a wide variety of antibiotics as an initial treatment as the infection that has led to sepsis is often unknown. Once the infection has been identified, treatment that is more specific will be administered and will include the “Sepsis Six”:

What you can do

Please take this opportunity to increase global awareness and learn more about sepsis at https://www.world-sepsis-day.org/

You may also wish to sign the World Sepsis Declaration and join more than 9,100 entities including hospitals, corporations and individuals against the global fight against sepsis.

Have you been affected by sepsis?

At Freeths LLP, our Clinical Negligence Solicitors have experience in dealing with the effects of untreated sepsis and the devastating consequences this can have on individuals and their families. If you think that you or a loved one may have suffered with sepsis and received negligent treatment, please contact one of our national team:-

For further information please visit our website at: http://www.freeths.co.uk/legal-services/individuals/clinical-negligence/ 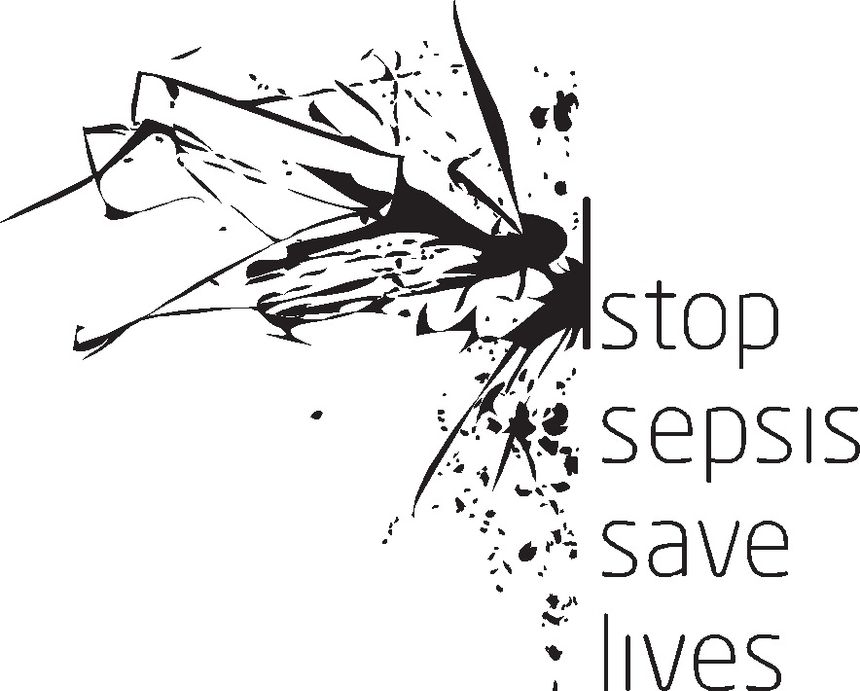