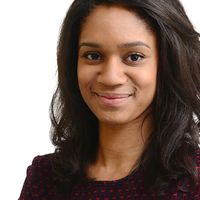 The Supreme Court has overturned the Court of Appeal’s decision in the case of Darnley v Croydon Health Services NHS Trust confirming that both clinical and non-clinical staff owe a duty of care to ensure that those who call on their services are not given inaccurate, incomplete or misleading information.

Mr Darnley attended the emergency department after sustaining a head injury. He was advised by the receptionist that he would have to wait around 4-5 hours before being seen by a doctor. What the receptionist had failed to make clear was that it was the Trust’s policy to ensure that anyone attending the emergency department would be reviewed by a triage nurse within 30 minutes of arrival and following an examination, a referral to a doctor would be considered if necessary. After 19 minutes of waiting, Mr Darnley left the emergency department keen to get home to take some paracetamol as he continued to feel unwell. Unfortunately, Mr Darnley’s condition deteriorated and he later suffered a permanent brain injury and long-term disabilities.

The Defendant raised concern that overturning the Court of Appeal’s decision would open the floodgates, as it would mean that non-clinical staff would be held to a higher standard of care than they had been previously. This argument was rejected by the Supreme Court with the judges agreeing unanimously that in order to establish negligence, it was necessary to prove breach of duty and causation and consequently the two-stage test was in itself a ‘control factor’ against unmeritorious claims.

Freeths LLP Clinical Negligence solicitors have experience in claims arising from negligent care within emergency departments. If you are concerned about any treatment which you or a loved one have received, please contact our national Clinical Negligence team:- 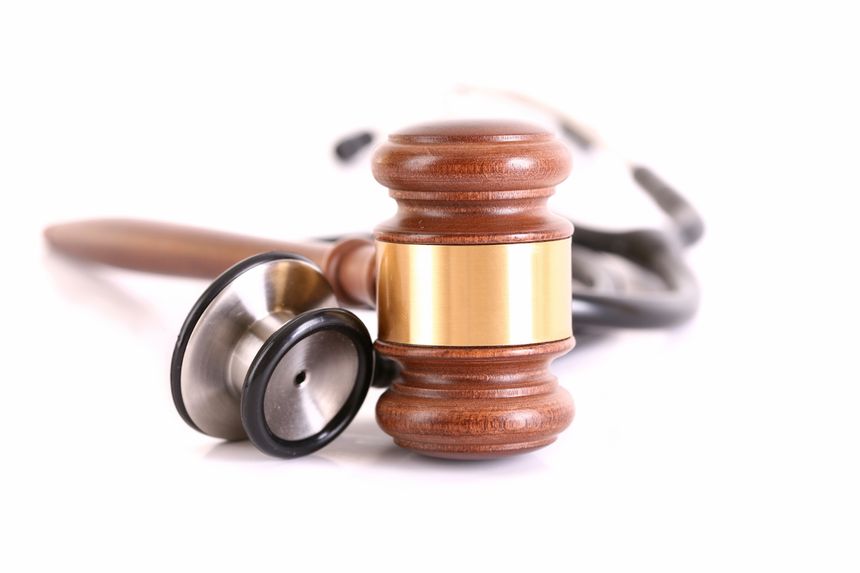