The majority of still births, deaths and severe brain injuries to babies born in hospital could be prevented with better medical care and by following recognised guidance and best practice.

Having examined the 1,123 term births in 2016 that ended in stillbirth (124), neonatal death (145) or severe brain injury (854), a study found that 71% were preventable with better care. That suggests there are 797 babies and their families whose lives were lost or devastated unnecessarily.

The Every Baby Counts report is compiled by the Royal College of Obstetrics and Gynaecology using data from reviewing reports submitted on still births, baby deaths and severe brain injuries at birth.

In 45% of the incidents reviewed by the study standard protocols, guidance and recognised best practice was not followed.

As clinical negligence solicitors we see the individual tragedies behind these statistics and have the privilege of supporting and representing those affected.

I recently represented one family at the inquest into the death of their son who died following a series of mistakes during his mother's pregnancy and labour. Those mistakes included inaccurately charting growth measurements, not following standard procedures and protocols during both pregnancy and labour, not performing necessary examinations or assessments at critical stages, and failing to provide the family with the information they needed to make key decisions.

As was the case for my clients there are often multiple factors which contribute to the death or brain injury. The study found that on average there were 7 critical contributory factors in each case that may have prevented death or brain injury. That is 7 opportunities in each case to learn lessons and to change future outcomes for the better. Reasons underlying those factors included familiar themes such insufficient training, failure to identify or recognise problems as they arose, high workloads, low staffing levels and deficiencies in local guidelines such that they did not reflect the best available evidence.

It is extremely difficult, but all too common to hear from a coroner as my clients did that multiple opportunities to save their son's life were missed and that his death was avoidable. The only solace that can be taken is if lessons are identified and learned so that other families do not have to suffer the same pain.

The report makes for difficult reading and it will be no doubt distressing for families to see that some of the same mistakes are still being repeated. However, it is only by continuing to highlighting specific errors to help avoid repetition and by addressing the underlying causes through further training and resources, that lives can and will be saved.

If you have concerns regarding care provided to you or a loved one during pregnancy, labour or in the neonatal period then please contact Catherine Bell on 01865 781140 / Catherine.bell@freeths.co.uk  for free and confidential advice.

The Freeths national clinical negligence team is led by:

The report recommends addressing hospital workload issues, creating individualised pregnancy management plans for women and ensuring local guidelines kept in line with national guidance. It concluded 71% of 955 births in 2016 where sufficient information was available might have had a different outcome if different care had been provided. 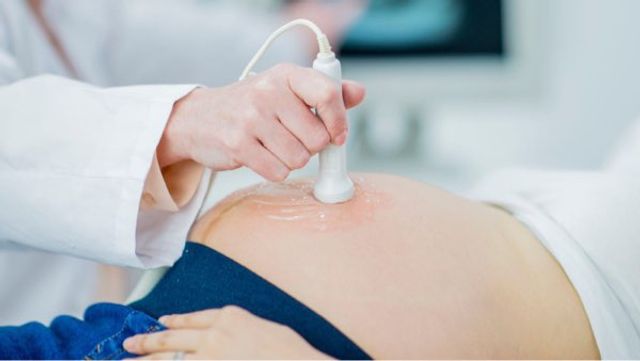 Bereavement Damages – a change to the law for Cohabitees
Catherine Bell